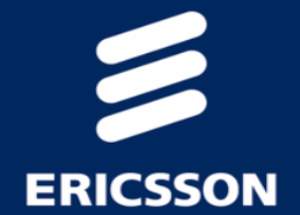 Monday, December 16, 2013: Apple has kickstarted a trend among leading handset makers by introducing its fingerprint recognition technology in its smartphone. Following the footprints, biometric smartphones are expected to become mainstream by next year. This was revealed by an Ericsson report on consumer trends.

Apple’s newly launched iPhone 5S was the first smartphone to have a sensor to recognise fingerprints, thereby enhancing security and ease of use.

Ericsson, which is one of the leading names in the mobile network global market, wrote in the report, “A total of 74 percent believe that biometric smartphones will become mainstream in 2014.” This will be especially beneficial for Swedish firms Fingerprint Cards and Precise Biometrics, who are the leading suppliers. While the former makes sensors, the latter makes software for them.

Recently, Fingerprint’s CEO had told Reuters that he expected 7 or 8 of the world’s top smartphone makers to roll out phones using the technology next year.