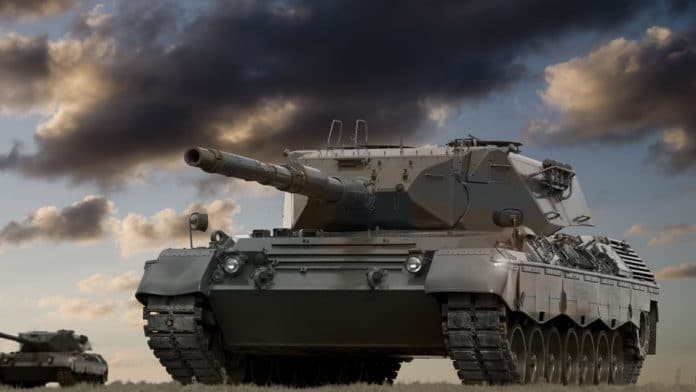 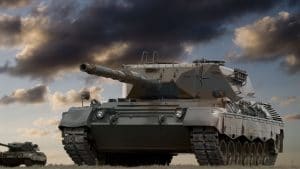 Gowtama notified that the company has projected the sales to grow from the current level of $1.35 billion to $1.54 billion next year.

He further mentioned that BEL will create new business partnerships with both domestic and overseas defense companies and enforce quick decision making within the company in order to remain competitive in the Indian defense market.

The market will become much stronger, he said, because the government has made much quicker decisions and the (procurement) cycle time is shorter. Many of the pending cases have been resolved.

“Of the licences issued for defence manufacturing over the past ten...