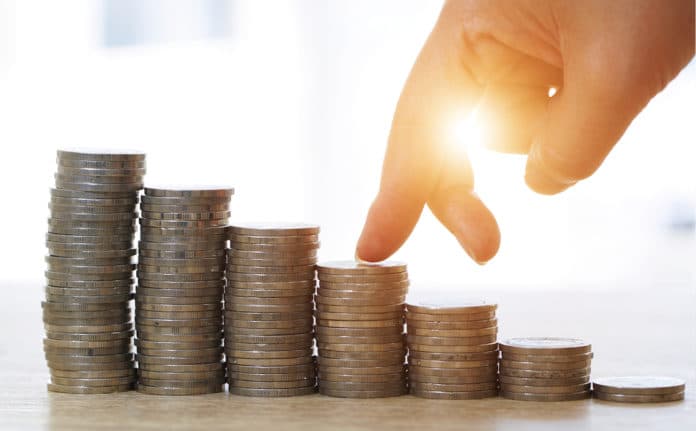 Indian conglomerate Vedanta has received approval to raise up to Rs 4,089 crore from its board of directors.

The funding will be via debentures on a private placement basis.

“An authorised committee of directors at its meeting held today i.e. June 4, 2022, considered and approved offering for subscription… up to 40,890 nos secured, rated, listed, redeemable, non-convertible debentures (NCDs) of face value ₹10,00,000 each aggregating up to ₹4,089 crore,” the company said in a regulatory filing.

Earlier in February, Vedanta announced that it will diversify into chip manufacturing and announced plans to form a joint venture with Taiwan’s Foxconn to support Prime Minister Narendra Modi’s drive to make India a semiconductor manufacturing hub.

Vedanta has a total planned investment outlay of $20 billion for two separate units for chip and display manufacturing.

Vedanta Chairman Anil Agarwal said the company will finalise a location for its $20 billion semiconductor and display plants in India by mid-June and will have the first chip product ready in two years.

“Foxconn is our technical partner. We may not take equity partner for the fab,” Agarwal said at an interview in Davos, adding that the Apple contract manufacturer will have technical responsibility for the operation, from providing the tech to making semiconductors.

Vedanta is seeking incentives from Modi’s government and is also in talks with several Indian states on the unit’s location.

Agarwal said on the sidelines of the annual World Economic Forum the first phase of Vedanta’s project will entail an investment of $2 billion.

Private equity wants to be part of India’s semiconductor expansion and there was no shortage of funds, he said, while adding that Vedanta was yet to hold talks with PE firms.

India estimates its semiconductor market will reach $63 billion by 2026, compared with $15 billion in 2020.

“You have to create another Taiwan in India,” Agarwal said, noting that India will have to focus on bringing the entire semiconductor ecosystem locally for it to be a global powerhouse.