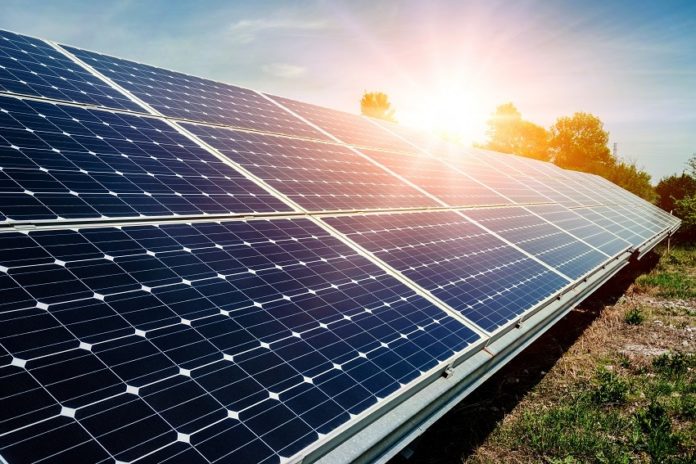 Waaree is looking at an exponential growth trajectory with a significant contribution towards their order book.

The Super 400 series is a Mono PERC Module, with a 400Wp output and the Super 400 Pro Module, which is a Bifacial module, with up to 30 per cent higher output. In case of partial shadow, the Super 400 series provides enhanced power output, i.e. over 50 per cent higher than regular best-in-class modules. Manufactured at Waaree’s 1.5 GW module manufacturing plants in Gujarat, the module has a life of minimum 25 years and comes with Waaree Energies’ acclaimed maintenance and service.

The USP
With product innovation at its core, it has been indigenously developed to give impetus to the growth of the rooftop solar segment. These modules can be deployed with the lowest inter-row spacing within a power plant, and hence, the area required for the installation of Super 400 Series modules is less by 5 per cent to 20 per cent than that required by other modules.

Despite the lower requirement of space, the modules provide 8 per cent higher output as compared to some of the best-in-class modules available in the market today. Based on the potential of their new offerings, Waaree is looking at an exponential growth trajectory with a significant contribution towards their order book. The Super 400 Series alone is expected to contribute significantly in FY 2019-20.

Sunil Rathi, director of Waaree Energies, said to PTI that Waaree believes the best way for India’s transition towards a solar reliant country is to promote rooftop solar adoption and maximize output in rooftop projects.

Rathi further added that Waaree’s exceptional post-sales service is an added advantage to its partners, and is the reason why the organisation is on the top of the industry’s consideration.