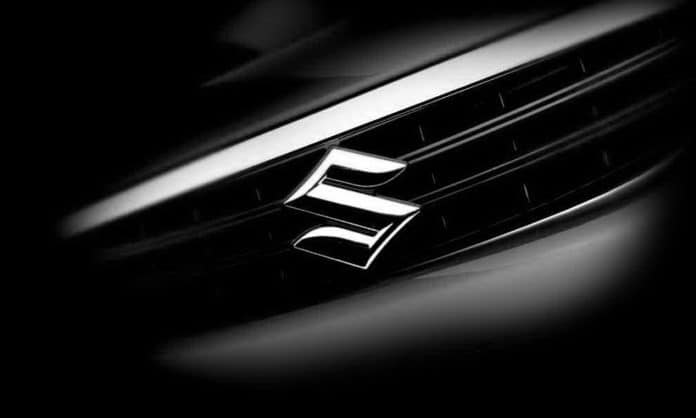 Maruti will invest around Rs 240 million and will offset CO2 emissions to the tune of over 5390 tonnes annually, for the next 25 years.

India’s largest carmaker, Maruti Suzuki said that it has taken an important step to harness solar power to meet its energy needs.

Choosing the green path
Maruti will invest around Rs 240 million and will offset CO2 emissions to the tune of over 5390 tonnes annually, for the next 25 years. This is the second grid based Solar Power plant for Maruti Suzuki. The power generated from the solar power plant will be synchronised with the captive power plant to cater to the internal energy needs of the Gurugram facility.

Kenichi Ayukawa, MD and CEO of Maruti Suzuki India said that solar energy is abundant, versatile and efficient and the solar power initiative is in line with the company’s philosophy to adopt environment-friendly technologies and lower CO2 emissions.

He further mentioned that through this solar power plant facility, Maruti will harness renewable energy for their business needs over the next 25 years. Maruti Suzuki is committed to expanding its environment care initiatives in products, in manufacturing processes and in business operations, he added.

According to the company, the photovoltaic solar panels of this carport style solar power plant will work as a roof at the new car parking area. While the solar panels generate clean energy, the cars parked underneath will be safe from strong climatic conditions.