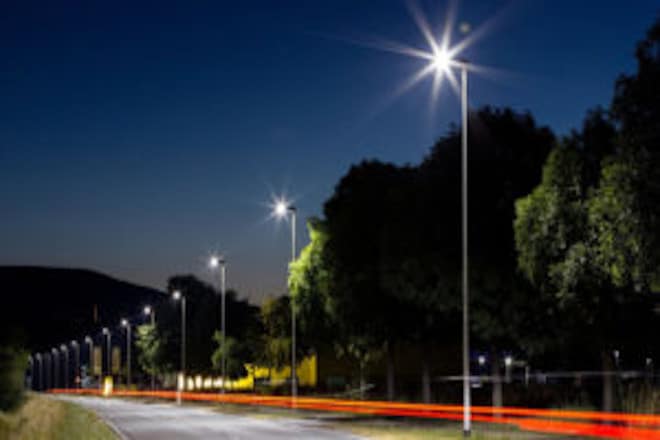 The growth of the LED industry will be hampered because of slow growth of demand post-COVID-19. 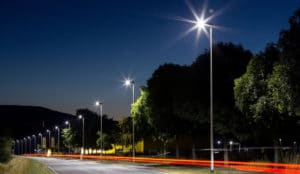 The COVID-19 pandemic has set the economy of the world back by many years, and has impacted almost every sector, especially hospitality. It has hugely affected the electronic devices market because China, which is also the source of this pandemic, is a major supplier of finished electronic products as well as raw materials. The entire industrial sector is now suffering production losses, supply disruptions, and price fluctuations. Though these challenges could motivate local manufacturers to evolve their businesses and operations further, the lack of key raw materials poses a major impediment. According to various electronics associations and experts, if the coronavirus vaccine is not available soon, the sales of electronics companies will be crippled in the coming years.

India is the fifth largest consumer of electricity across the world, but there is also an ever-increasing gap between its supply and demand. LED lights can play a vital role in filling this gap and also act as a major driving force. According to various LED associations, most Indians still use traditional bulbs and lights, even though LEDs have been around for more than five years. The government is also urging local municipalities of major towns and cities to equip street poles with LED bulbs.

Growth of LEDs in India
The government of India had announced the Domestic Efficient Lighting Programme (DELP) back in 2015, which urged people to replace incandescent and CFL bulbs in their homes with LED lights. Subsequently, the Indian government itself started offering LED bulbs at very affordable rates. Under the programme, the government targeted to replace 770 million incandescent bulbs in India with LEDs by 2019, leading to an expected reduction in the installed load of 20,000MW with an annual estimated savings of over 100 million kilowatt-hours (KWh) and an annual reduction of ₹ 400 billion in electricity bills.

Sumit Joshi, vice chairman and managing director of Signify India, says, “There needs to be a long-term solution for electronic components getting manufactured in India, not just for lighting but for other industries also. With the government getting ‘vocal for local’, the lighting industry in India is focusing more on localisation of components. Government schemes and initiatives are likely to be the biggest demand drivers for the lighting market in India, with the infrastructure sector being a crucial area.”

India has witnessed a notable rise in the adoption of LED lighting in recent years. LEDs have become one of the most preferred lighting options for the domestic as well as industrial sectors, as they ease the pressure on electricity grids, save energy costs and are environment-friendly.

“Currently, the demand for LED lighting in India is essentially driven by the metros, due to stronger awareness. However, in the future, the demand is expected to grow from Tier 2 and Tier 3 markets as well, especially in the street lighting and industrial lighting categories. The expansion of state initiatives will open up new markets for the LED industry. Smart cities, national LED programmes and a number of other government initiatives have put the LED market in the spotlight, and have even led to stronger growth. Not only have the costs reduced drastically, but we have also witnessed better acceptance among users,” adds Joshi.
The LED sector is predicted to grow dramatically, thanks to infrastructure development, socio-economic growth, and a growing preference for energy-efficient and innovative lighting solutions. Government programmes like ‘Power for all’ will also give a boost to LED lighting.
In the coming few years, this field will witness higher levels of connectivity, efficiency, and improved performance and power monitoring in the residential, commercial and industrial lighting sectors. “We are already witnessing the next wave of transformation in this sector with the emergence of connected lighting. With the expansion of the IoT ecosystem, we anticipate a shift towards a fully integrated lighting system in cities, buildings, retail shops, hotels and stadiums as well,” says Joshi.

The impact of COVID-19
The global LED lighting market size was valued at US$ 54 billion in 2019 and is projected to expand at a compound annual growth rate (CAGR) of 13.4 per cent between 2020 and 2027. Strict regulatory policies with respect to conventional lighting and energy consumption across the US, the European Union, China, Canada and India are anticipated to favour the demand for LEDs in the coming years. Ratings and design standards categorising energy efficiency, such as CASBEE in Japan, BREEAM in the EU, standards for green construction in China, and UJALA and SLNP in India, bode well for the growth of the LED lighting market. In the US, all LED lighting products must meet regulations like the Energy Star Program, United Nations Environment Programme (UNEP), and National Electric Code (NEC).

However, the current situation has changed the dynamics of the market somewhat. According to MarketsandMarkets, the global smart lighting market size is estimated to grow from US$ 9.4 billion in 2020 and is projected to reach US$ 24.2 billion by 2025, at a CAGR of 20.9 per cent. This projection for 2025 is estimated to be down by 21 per cent, as compared to the pre-COVID-19 estimation.

New installations of lights depend on new constructions, which have all slowed down due to COVID-19. Nonetheless, the healthcare sector has played a huge role in buying new LED products in the past few years. In fact, the sale of LED items has been higher in healthcare sectors, especially hospitals, during COVID-19. According to Businesswire, the global market for LED Lighting is projected to recover from the current COVID-19 pandemic to reach US$ 78.7 billion by 2027.