Use the right ESD and cleanroom products for your electronics 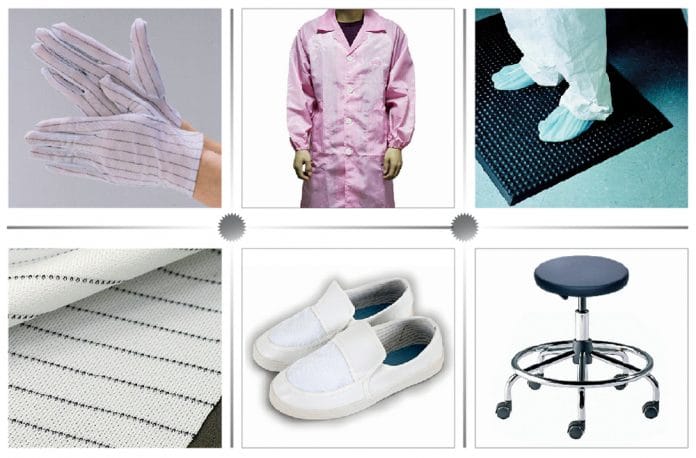 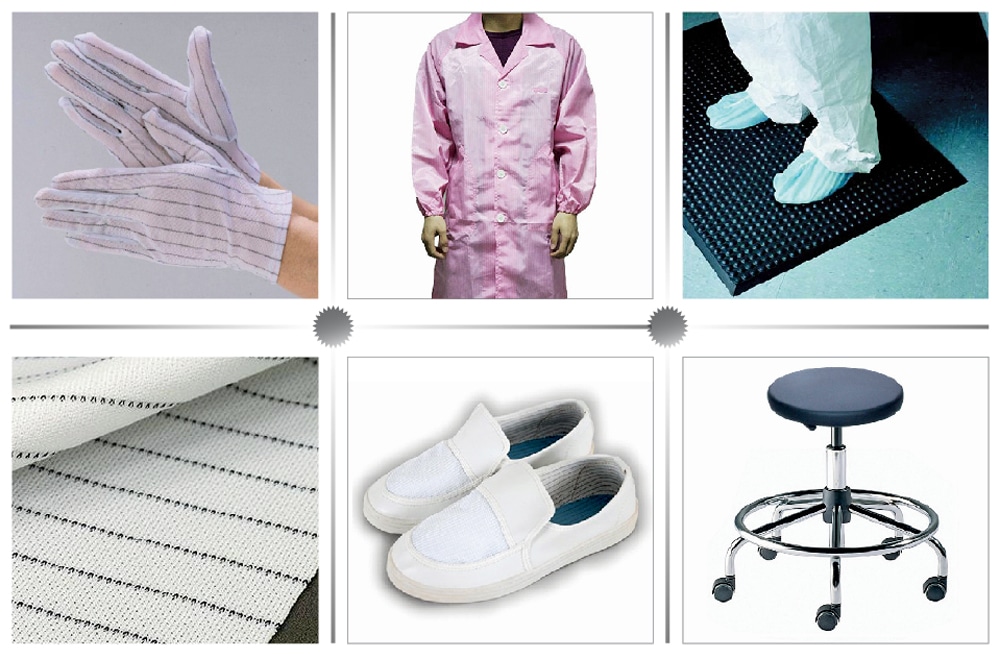 The adverse effects of electrostatic discharge (ESD) on electronic components and products need to be controlled in all manufacturing processes. There are many products and solutions that can do so, to meet the needs of the electronics manufacturing industry.

Apart from having cleanrooms as part of an electronics manufacturing process, ESD control products must also be used because electrostatic discharge is harmful to electronic components and products. Static control products are widely used in the electronics, defence, fibre, telecommunications, medical, disk drive and automotive industries to protect sensitive electronic components and products inside and outside the electrostatic-discharge protection area (EPA).

With the growth of the Indian electronics manufacturing industry and greater global demand for locally made electronics, the domestic ESD product market is experiencing a boom. So India’s ESD products are getting upgraded to keep up with international market trends.
Electrostatic discharge protection is critical to all phases and processes of electronics production. ESD is caused by the current flow between two electron-bearing objects, the two most common reasons being the proximity of differently charged objects and the electrical shorts that result from dielectric breakdown.

ESD must be controlled in the cleanroom, especially when it comes to glass, polymer and PTFE insulation materials, because these become highly charged, causing conductive work surfaces to harm humans and ESD-sensitive equipment.

ESD and static discharge is controlled in cleanrooms with the use of ESD workstations that ground work surfaces, people and equipment to the same electrical ground point. All available measures need to be taken to control static electricity. However, some workstations may only require basic ESD controls, while others may require more extensive controls.

ESD and its impact
Electrostatic discharge occurs when electricity accumulates and cannot flow, which is caused by the movement of people and matter within an environment. When the charge is transferred from the material carrying it to a static sensitive device (usually a metal object), it is discharged in the form of a spark. Such ESD sparks can occur in varying degrees of intensity and are detrimental to electronic components and equipment, which is why manufacturers in the electronics industry must have a cleanroom environment.

A cleanroom is where the concentration of particulate matter in the air that has been produced by personnel, processes, facilities and equipment is kept within specified limits. The extent to which these particles need to be removed depends on the desired ESD standards—the most commonly used is Federal Standard 209E, which establishes a globally-accepted level of air purity in cleanrooms and clean areas.

Steps that need to be taken to protect against ESD
The correct combination of the following items will protect people and products in the cleanroom from ESD damage.

A cleanroom environment can store thousands of volts of electrostatic charge, but it requires only 25 volts of electrostatic voltage to cause irreparable damage to the integrated circuit. As the ESD threshold increases, it is important to understand the ESD standards. Proper control in cleanrooms is a concern in all major industries, especially when manufacturing microelectronics and medical devices.

Cleanroom supplies require proper testing and evaluation to ensure that no additional particles are introduced into the controlled environment.