US-based chipmaker Qualcomm is expected to launch the 5G-enabled Snapdragon 865 chipset in two variants — one with a built-in 5G modem and the other with an external 5G modem.

Codenamed SM8250, the 5G chipset in two variants would be launched as the successor to Qualcomm’s flagship Snapdragon 855 chipset which has been used in Samsung’s Galaxy S10+, S10 as well as on Galaxy Fold, PhoneRadar reported on Sunday.

“Qualcomm Snapdragon ‘Kona55’ Fusion sounds like SM8250+ external 5G modem. Not internal. I thought they were going to merge 5G into the main SoC with the next gen,” tech editor at Germany-based WinFuture news portal tweeted. The Snapdragon 865 with an integrated 5G will use the latest Snapdragon X55 5G modem.

What are the benefits?
With the integrated 5G modem, the manufacturers will be left with some extra space which can be used for adding a slightly bigger battery or better cooling system, the report said. The Snapdragon 865 chipset with an integrated 5G modem should be the preferred chipset for markets like the US and South Korea where the 5G adoption would be higher.

In the majority of the other markets where the 5G roll-out could still take a while, the companies could launch their flagship smartphones with the latest Snapdragon chipset without the 5G modem. Qualcomm already confirmed the upcoming Snapdragon 5G mobile platform will use the second-gen sub-6 GHz and mmWave antenna modules. It will feature the new 5G PowerSave technology which enhances the battery life of the 5G smartphones, the report added.

Earlier in April, Apple and Qualcomm settled their long-drawn legal war over patents and licensing at an undisclosed amount and Apple agreed to buy chips from Qualcomm for its 5G-equipped iPhone in 2020. 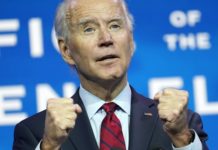 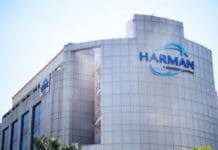 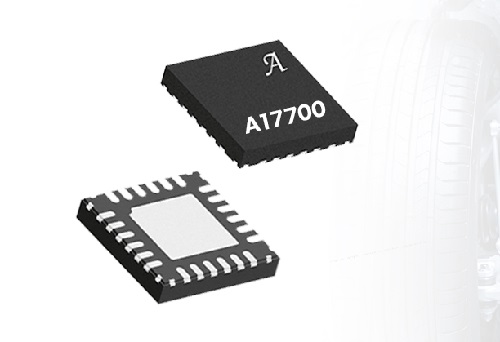 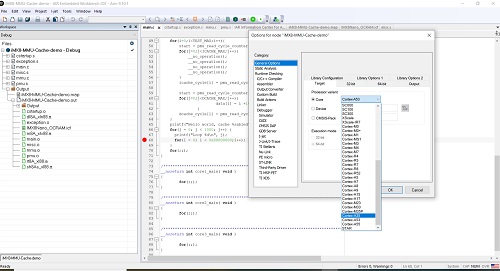 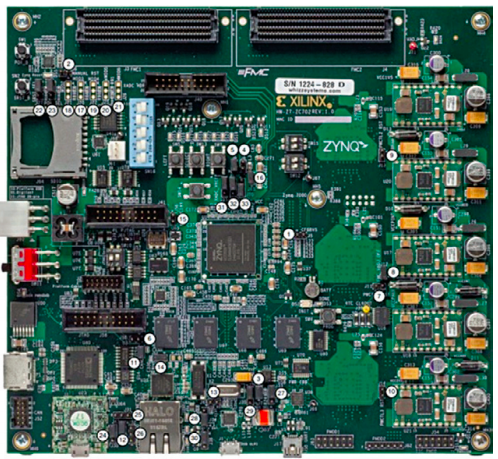 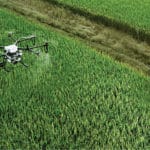 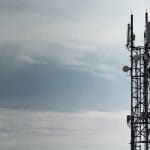 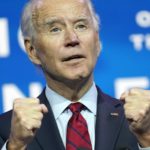 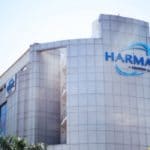 Headlines Editor Team - March 1, 2021
0
The rising awareness about the use of energy-efficient lighting among a large number of individuals through government and non-government initiatives may serve as a...