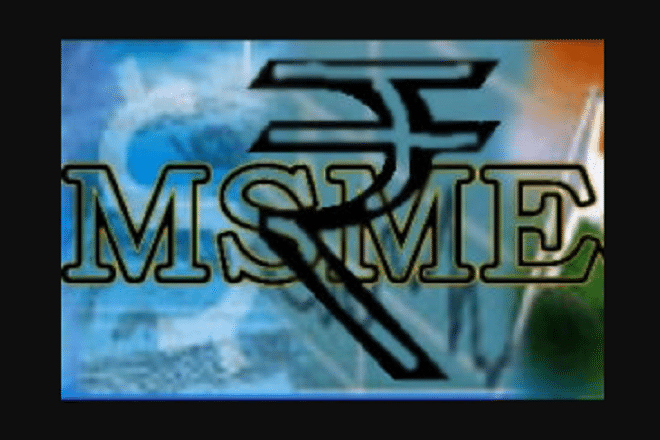 The ministry has reminded the corporates of the legal provision under the MSME Development Act, 2006 which mandates to make the payment to MSMEs within 45 days

The Union Ministry of Micro, Small and Medium Enterprises( MSME) has widened its request to India Inc. for making payments to MSMEs against their dues of goods and services rendered. The ministry informed that it has now written to top management of over 2800 corporates by name to make payment of pending dues of MSMEs in this month itself.

MSME Ministry has informed that more than Rs 13400 crore have been paid by Central Public Sector Enterprises (CPSEs) alone in the last five months. Out of this, payments worth Rs 3700 crore have happened in September only.

The ministry has reminded the corporates of the legal provision under the MSME Development Act, 2006 which mandates to make the payment to MSMEs within 45 days. As per related regulations, the corporate entities are also supposed to file half-yearly returns with the Ministry of Corporate Affairs about the dues of MSMEs. In many cases, this too is not being done. Ministry has requested the corporates for their attention and needful action on this also.

“It is ideal that payments are made in stipulated time. However, to solve the cash flow problems of MSMEs in absence of that, a bill discounting mechanism has been started by RBI in the name of TReDS. It is mandatory for all CPSEs and the companies with turnover of more than Rs. 500 Crore to join this platform. However, many companies are yet to join it or transact on it. Corporates have been requested to check whether their group/company has joined the TReDS platform and is doing transactions,” read ministry’s official release.

The government of India recently informed that it is taking steps to create 500 champion MSMEs in the electronics sector. This information was revealed by Saurabh Gaur, IAS, Joint Secretary, Ministry of Electronics & Information Technology, Government of India , during a webinar of MVIRDC Research Study on ‘Promoting Electronic Manufacturing’.

“Government of India is taking efforts to develop 500 champion MSMEs in the electronic sector. Global and Indian electronic companies have committed USD 100 billion production, 80% of which is for exports, under the production linked incentive scheme so far. This revenue positive scheme will create 2.5 lakh direct and indirect employment and also generate significant tax revenue for government,” Gaur said.

He added, “In the last two months, we received 44 applications under another scheme, known as SPECS, which provides capital subsidy for investors. We expect at least Rs. 50,000 crore investment in electronic component manufacturing under this scheme in the next few years.”