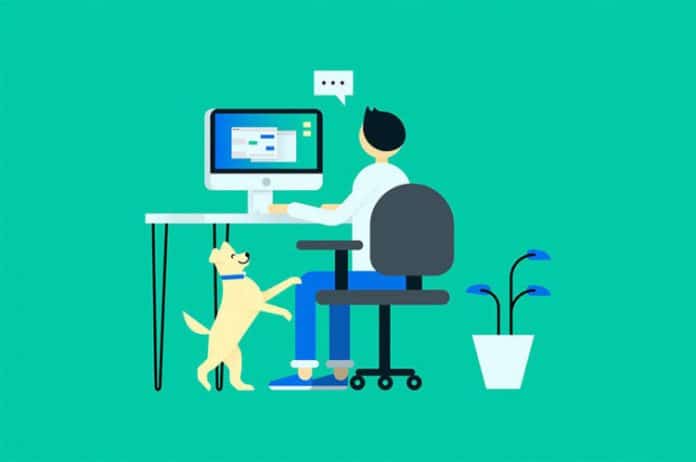 The total seat allocation in nine rounds of bidding has already crossed the earlier targeted number and reached 51,297.

In 2016 the BPO promotion scheme was launched with an outlay of Rs 493 crore for three years to generate employment for around 1.5 lakh people. The Ministry of IT and Electronics now looks to expand the BPO scheme further to include work-from-home options for incentivizing firms to set up new units.

Besides boosting work-from-home jobs, the ministry has already made a proposal to double the number of seats to be set up under the scheme from earlier 48,300. The total seat allocation in nine rounds of bidding has already crossed the earlier targeted number and reached 51,297.

The BPO promotion scheme falls under one of the most important and ambitious programs of the current government, which is Digital India. The scheme was launched to explore the potential of small cities, towns and rural areas in BPO/ITeS sector and create more for women and specially-abled persons.

Benefits galore
Work-from-home jobs will surely be beneficial for this population of the talent market as it allows more flexibility. For working mothers especially the option is most suitable as it allows them to balance their responsibilities at both home and work. They are able to focus on their work and be more productive. It also reduces travel time and gives them more hours to maintain the work-life balance.

While the initiative to incentivize work-from-home jobs will get many good results, the scheme will be given final contours only after the general elections are over and the new government takes over in June.

- Advertisement -
Previous articleCorporate Funding in Solar Sector Up 10 Per cent in Q1 of 2019: Mercom
Next articleCanada’s Brookfield Aims To Acquire Mytrah Energy