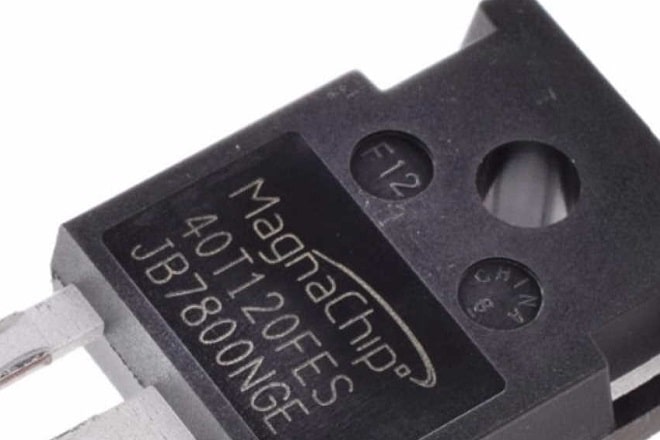 MagnaChip intends to use approximately $227.4 million of the net proceeds to fully redeem all of its outstanding 6.625 per cent Senior Notes due 2021

“The Board of Directors is pleased with the successful close of the transaction. The company is positioning for continued future success, enhancing our shareholders’ value,” said Camillo Martino, Chairman of the Board of MagnaChip.

Korea-headquartered SK Hynix had also shown interest in acquiring the facility back in 2019. At that time nearly 80 per cent of MagnaChip was owned by different foreign investors. These included U.S. Brigade Capital Management (10.64 per cent), Oaktree Capital Management (9.53 per cent) and Evermore Global Advisors (9.5 per cent).

The company intends to use approximately $227.4 million of the net proceeds to fully redeem all of its outstanding 6.625 per cent Senior Notes due 2021, of which $224.25 million principal amount was outstanding as of 31 August 2020.

“We will use a portion of the net proceeds from the sale to de-lever by paying off $224.25 million of our outstanding debt, eliminating a substantial portion of our annual interest expense. With sharpened focus and an improved balance sheet, we are committed to strive for sustainable and profitable growth,” said YJ Kim, CEO, MagnaChip.

Key Foundry is a wholly owned subsidiary of Magnus Semiconductor, LLC, which was established by Alchemist Capital Partners Korea Co., Ltd. and Credian Partners, Inc. On 20 April 2020, Magnus assigned, and Key Foundry assumed, all rights and obligations of Magnus under the business transfer agreement relating to this transaction.