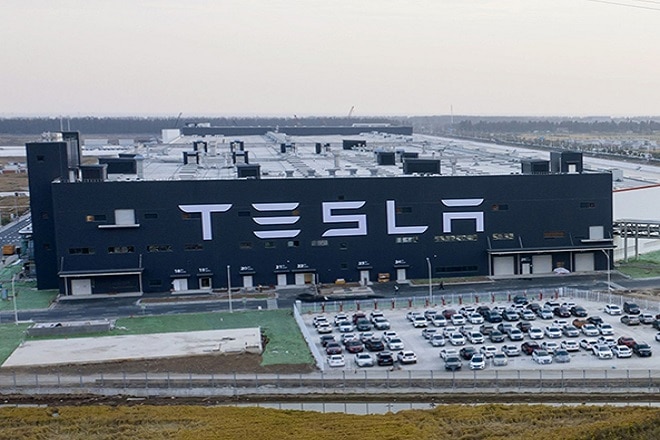 The government of India levies 125 per cent duty on importing electric vehicles. The Narendra Modi government have made these mandates to save the local players in the country

Tesla’s Elon Musk, while replying to a tweet, noted that the import duties on electric vehicles in India are the highest in the world. He was answering a tweet posted by a Youtuber inquiring about the launch of Tesla cars in the country.

“We want to do so, but import duties are the highest in the world by far of any large country. Moreover, clean energy vehicles are treated the same as diesel or petrol, which does not seem entirely consistent with the climate goals of India,” read tweets posted by Musk.

It is to to be noted here that the government of India levies 125 per cent duty on importing electric vehicles. The Narendra Modi government have made these mandates to save the local players in the country.

A report by Reuters suggests that Tesla is lobbying hard in the country. The company, as per the report, has written to ministries requesting bring down the import duty on EVs.

India, at present levies the similar import duty of EVs, as it levies on petrol and diesel cars. Several other car companies (not electric) have also tried requesting the government to bring down these import duties in the past.

The transport minister of India, in an earlier interaction with the Reuters, had said that the government of India will ensure that the production cost for Tesla is lower than that of China if the electric cars giant manufactures electric vehicles in India. India, at the moment does not have a comprehensive EV policy in place.

Nitin Gadkari, mentioning that with 80 per cent of the lithium-ion cells being made in India, the country can also be a major market for USA-based Tesla. Tesla has registered its Indian entity in the name of Tesla India Motors And Energy Private Limited in Bengaluru Karnataka.

Interestingly, Gadkari, was among the first Indian ministers to confirm the arrival of Tesla in India in 2021.