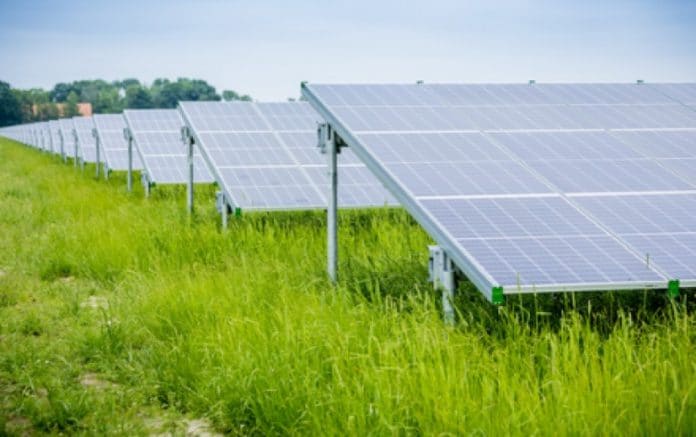 SECI will make both government and private land available to successful bidders for setting up projects with the assistance of state governments.

In a bid to remove hindrances related to availability of land and evacuation issues, the Ministry of New and Renewable Energy (MNRE) has issued a memorandum proposing modifications to the guidelines issued for development of solar parks and ultra-mega solar parks.

“In order to address the two most critical elements, such as land and power evacuation infrastructure for solar parks, a new mode is being introduced for development of renewable energy parks (solar/wind/hybrid/other RE parks) through Solar Energy Corporation of India (SECI),” the ministry said in a notification.

New norms
The New Indian Express reported that under the new guidelines, called Mode-7, SECI will make both government and private land available to successful bidders for setting up projects with the assistance of state governments. The state government would be paid a facilitation charge of Rs 0.02 per unit of power being generated in these parks.

This facilitation charge would be paid by renewable energy project developers for setting up projects in these lands in addition to any land cost. Also, no fund from Central Financial Assistance (CFA) would be used for the procurement of land, said the modified guidelines.

The ministry also said that about 16,650 MW capacity is still to be allocated under the scheme and the entire CFA available for this spare capacity under the solar park scheme would now be utilised for Mode-7.

SECI Extends Deadline To Bid For 6 GW Solar Projects Till...