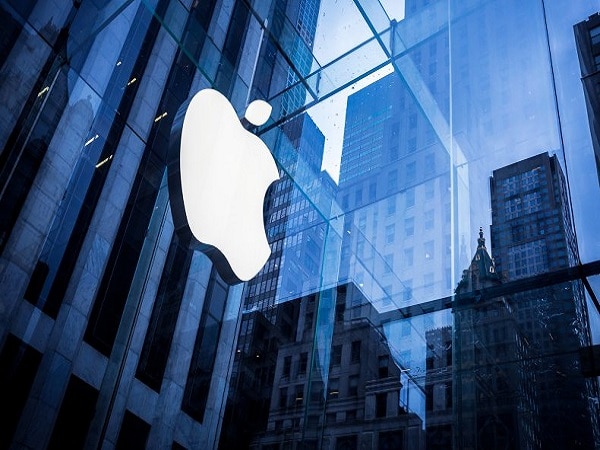 The government has proposed tech giant Apple raise its local annual production output in the country to around $50 billion over the next 5-6 years under its ‘Make in India’ initiative. It has also asked Apple to expand its locally-made product portfolio to include Macbooks, iPads, air pods and watches.

This comes as the government desires the American electronics major to develop India as a global sourcing base that would be used to export fully-built products across the world. Apple is currently doing something similar in China.

Senior government officials had a high-level meeting with senior functionaries from Apple for the same.

“The meeting with the Apple officials happened recently, where senior members of the government – including a top minister – were present. The government told the company that India is setting up an enabling environment to give a massive push to electronics manufacturing in the country, with a big eye on exports. The enabling environment includes production-linked incentive (PLI) schemes to encourage companies to invest in, and grow, manufacturing in India. Also, capital subsidy plans are being given out, such as the one allotted for kickstarting semiconductor manufacturing where the government has extended support of $10 billion for those willing to invest,” a top source told TOI.

Apple’s manufacturing in India is minuscule at the moment when compared to its global needs, even as its top production partners, the Taiwanese trio of Foxconn, Wistron and Pegatron, have set up a base in India.

Foxconn, Apple’s biggest manufacturer, has reportedly invested a sum of $350 million in expanding its Sriperumbudur unit in India as it looks to begin manufacturing Apple’s iPhones in the country.

However, China accounts for the majority of the production for the company, with an estimated 95 per cent of its goods coming from the country.