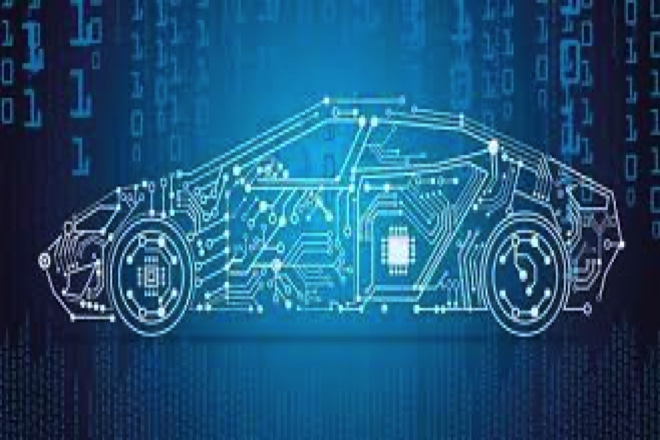 Asia Pacific is expected to account for the largest market share by 2026, followed by Europe and North America

The global automotive camera market is projected to reach $11.3 billion by 2026 from $6.8 billion in 2021. This growth, as per Markets & Markets is increasing at a CAGR of 10.4 per cent during the forecast period.

Asia Pacific is expected to account for the largest market share by 2026, followed by Europe and North America. Increasing demand for a safe, efficient, and convenient driving experience; rising disposable income in emerging economies; and stringent safety regulations across the globe are the drivers of the Automotive Camera Market in Asia Pacific.

Further, steady growth in the demand for semiautonomous vehicles in the emerging markets of Asia Pacific has also created an opportunity for the growth of the Automotive Camera Market.

The park assist segment is estimated to be the largest segment of the Automotive Camera Market. The government mandates and increasing penetration of camera-based features are some of the major factors driving this segment. Currently, park assist features are most commonly used in vehicles. The majority of vehicles are equipped with the digital rearview camera that assists the driver while parking a vehicle.

The passenger car segment makes a major contribution to the Automotive Camera Market. The increased demand for safety systems in emerging markets can be attributed to improving road safety standards, supporting legislation, and consumer awareness. Additionally, several countries in Europe, North America, and Asia Pacific have introduced regulations that mandate the incorporation of various types of ADAS in the passenger car segment.