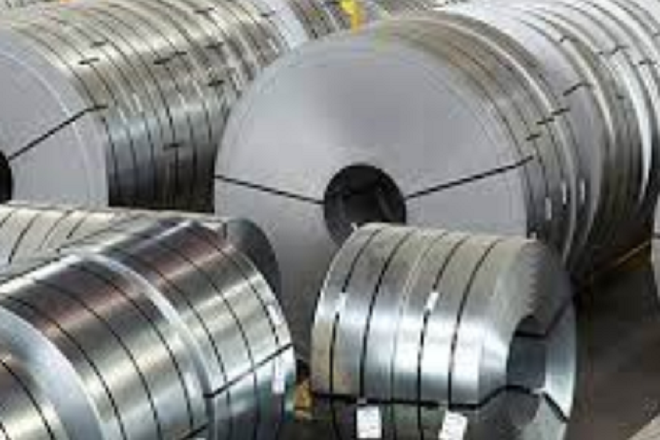 The APAC region is projected to be the largest market and to grow at the highest CAGR during the forecast period. An increase in the demand for electrical steel can be attributed to the growing infrastructure & construction and automotive industries. The rise in applications is expected to drive the market in this region.

“The presence of several electrical steel-producing companies in China and India is expected to play an important role in the revenue growth of the APAC market. As APAC is the most widely populated region in the world, it consequently witnesses a high demand for the consumption of electricity. The transmission & distribution infrastructure in the region is in the initial stage of grid restructuring. China, Japan, and India, among others, are investing in grid expansion projects to increase grid reliability, which is expected to drive the transformers market in the region, and, in turn, the electrical steel market as well,” reads a report by Markets & Markets.

The manufacturing segment led the market during the forecast period. This is attributed to the growth of economies across the globe, which is directly linked to the growth of the manufacturing end-use industry. In addition, the growing industrialization in developed & developing economies is also expected to further drive the market for electrical steel.

On the basis of application the market is segmented into transformers, motors, inductors, and others. Others include batteries and welding equipment. The motors segment led the market in terms of both value and volume during the forecast period. Growing end-use industry such as manufacturing, automobile, and household appliances is expected to drive the demand for motors, thus creating growth potential for the market.