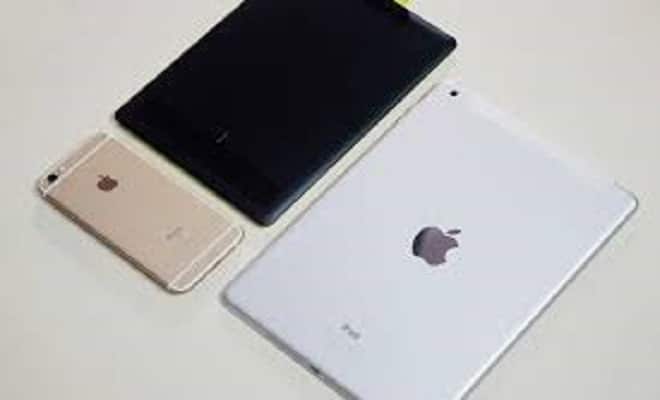 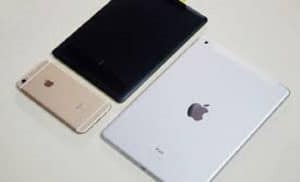 American smartphone display glass manufacturer Corning Incorporated has received funding of $45 million from Apple’s Advanced Manufacturing Fund, Apple announced. The funding will be used to expand Corning’s manufacturing capacity in the US and drive research and development into innovative new technologies, it further added.

The investment has helped facilitate research and development into state-of-the-art glass processes, which led to the creation of Ceramic Shield, a new material that is tougher than any smartphone glass.

Jeff Williams, Apple’s chief operating officer, said, “From the very first iPhone glass, to the revolutionary Ceramic Shield on the iPhone 12 lineup, our collaboration has changed the landscape of smartphone cover design and durability. Ceramic Shield is a prime example of the technologies that are possible when deep innovation meets the power of American manufacturing.”

Apple’s investment has also helped support more than 1,000 jobs across Corning’s US operations in Kentucky and other facilities, the tech giant said.

“We are incredibly proud of our collaboration with Apple on Ceramic Shield, made possible in part through the Advanced Manufacturing Fund and the hard work and dedication of hundreds of individuals at Corning and Apple,” said Wendell P. Weeks, Corning’s chairman and chief executive officer.

“Together, we’re developing a world-class workforce, engaging them in new technologies, and creating opportunities for learning and training,” he added.

Corning is also part of Apple’s Clean Energy Program, which is designed to advance the use of renewable energy throughout the company’s supply chain and is an integral part of Apple’s efforts to become carbon neutral by 2030.

The company has procured enough renewable energy to cover all of its Apple manufacturing in the US.

Sharon Katta - November 29, 2022 0
*The MAE was announced at MetaExpo Singapore. *Learnoverse and BitDegree partner for this global initiative to federate Web3 and Metaverse, industry leaders. It is said that...