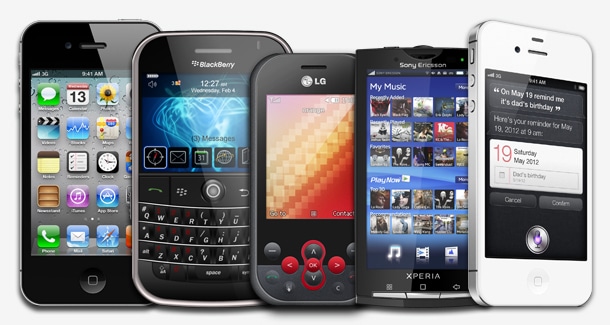 According to a research which was recently conducted, it has been found that 67 per cent phones that were shipped in India in the first quarter of 2016, were locally assembled. 52.8 million phones where shipped in the country during the period. The year-on-year sales saw a dip by 4.7 per cent and if we look at the figures of the previous quarter there was a dip by almost 13 per cent.

The research conducted by CyberMedia Research says that India saw many investments coming from multinational spartphone vendors who have started opening their manufacturing units in the country and this is a very positive aspect of ‘Make in India’ initiative.

The smartphone segment saw 23.6 million shipments, with Samsung leading the way followed by Micromax and Intex. The average selling price of phones has seen an increase to ₹12,983, up from ₹10,364 in Q1 2015.

It is expected thatg now more and more phones that will be made in India will be sold in India and many international brands want to make India an export hub. This is really great news for the country, which wishes to be one of the top electronic manufacturing destinations globally.