Jharkhand Chief Minister Raghubar Das has said that 4000 households of the state will get electricity via solar energy this financial year. Solar energy has been given major push by the central government and state governments are also been directed by Ministry of New and Renewable Energy (MNRE) to deploy solar energy to the optimum.

According to National Solar Mission, India wants to deploy 100 GW of solar energy by 2022 and the country is well within the target to achive the goal. The Jharkhand chief minister’s announcement only envisages the point of how serious the government is using green energy.

India has been quite focussed when it comes to solar deployments and this is now showing in numbers. In the last six years, India has installed solar capacity of 6000 MW and soon this country will become one of the largest deployers of solar energy in the world. Moreover, the government’s ambitious International Solar Alliance (ISA) reflects India’s strong commitment towards the sector.

There are numerous state governments who are re-setting their targets to use more and more solar energy in their respective states. 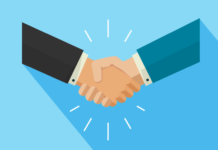 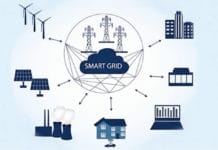 Can Smart Grids Solve The Power Crisis In India? 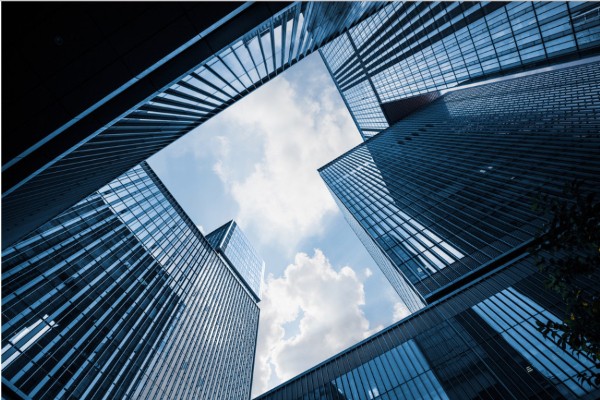 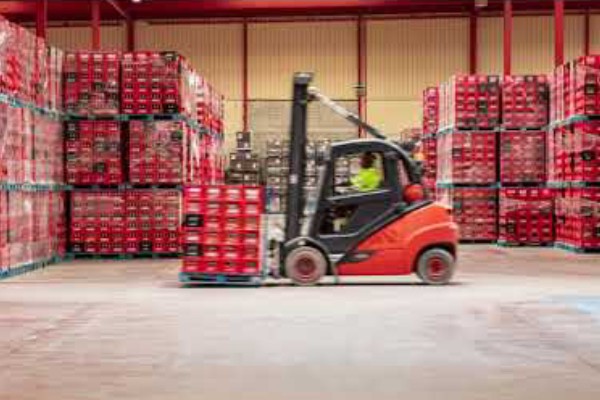 Buzz Editor Team - August 12, 2020
0
The deadline for submission of bids is 18th August 2020 The eligibility includes that the applicants must have at least two years of... 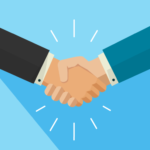 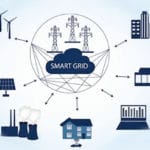 Can Smart Grids Solve The Power Crisis In India?

Headlines budhram.suryavanshi - August 12, 2020
0
Smart grids are advanced versions of conventional power grids. They have a two-way dialogue system that transforms the way utilities communicate with their consumers.... 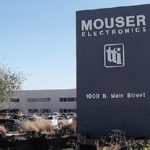 Headlines Editor Team - August 12, 2020
0
Mouser Electronics is going to showcase solutions that range from multicopter solutions to drone development kits The drone-world.in event is scheduled for one... 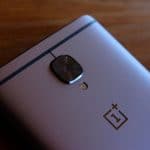