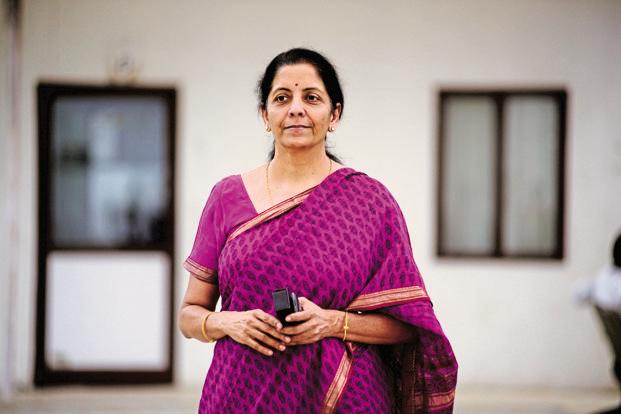 The Union Cabinet of India will be discussing and considering the Power Distribution Reforms scheme that was presented by the finance minister of India during the last budget session. Nirmala Sitharaman had indicated towards assigning Rs 3.03 crore for the scheme. The center government’s share, as per the finance minister will be around Rs 97,631 crore.

If passed, the scheme envisages to install 250 million smart meters, 10,000 feeders and 4 lakh km low tension overhead lines. These numbers will mean a ton of business for vendors and manufacturers of these items in India. The primary aim of the scheme is to enable discoms create better infrastructure.

” A revamped reforms-based result-linked power distribution sector scheme will be launched with an outlay of ₹3,05,984 crores over 5 years. The scheme will provide assistance to discoms for infrastructure creation including pre-paid smart metering and feeder separation, upgradation of systems, etc., tied to financial improvements,” Sitharaman had said during her budget speech this February.

“We expect it is one of the major reforms with state specific intervention in place of one size fits all,” Sitharaman had said.

As of today, about 24,70,325 smart meters have already been installed in India. The majority of these have been installed as a part of different memorandum of understanding signed by different entities with Energy Efficiency Services Limited (EESL).

EDF India had recently announced about the completion of installation of 1 lakh (100,000) smart meters in India. These were installed under a contract EESL. The latter is a joint venture of PSUs under the power ministry.

The company had marked this as the completion of the first stage of the contract. The end of the first stage also marks the beginning of the commercial roll-out of five million smart meters installation across India. Nearly half of these are to be installed in Bihar.