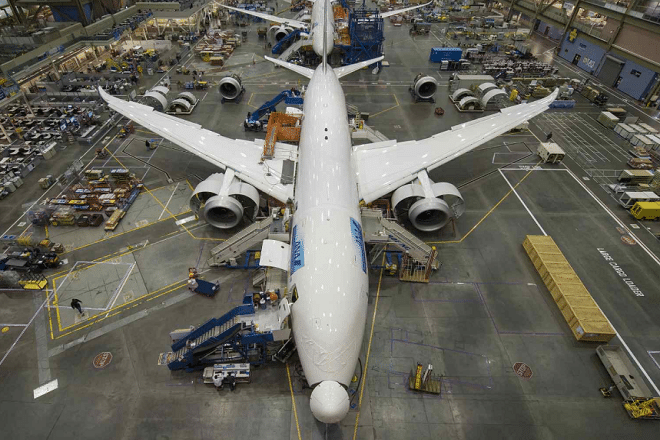 China has formalised a travel protocol with South-Korea

China, leading the race, has already formalised international travel agreements for people essential people involved in the semiconductor industry with Singapore and South-Korea.

“On May 1, China and South Korea formalized an agreement that has made significant accommodations for semiconductor industry personnel to travel between the two countries. Last week, China and Singapore reached a similar deal – planned to take effect in early June – prioritizing travel for both executives and technicians,” noted Kailing in the blog.

Worldwide sales of semiconductors in April 2020 stood at $34.4 billion

The Semiconductor Industry Association (SIA) recently announced that worldwide sales of semiconductors were $34.4 billion for the month of April 2020. These figures represent 1.2 per cent less than the March 2020 total of $34.9 billion. These were 6.1 per cent more than the April 2019 total of $32.4 billion.

“Global semiconductor sales in April slipped slightly compared to the previous month, which is in line with seasonal trends, but significantly outpaced sales from April 2019. The global semiconductor market through April has shown early signs of resilience to the economic turmoil caused by the COVID-19 pandemic, but significant uncertainty remains in the months ahead,” said John Neuffer, SIA president and CEO.

Worldwide Sales of Semiconductors in April 2020 Stood at $34.4 Billion: SIA