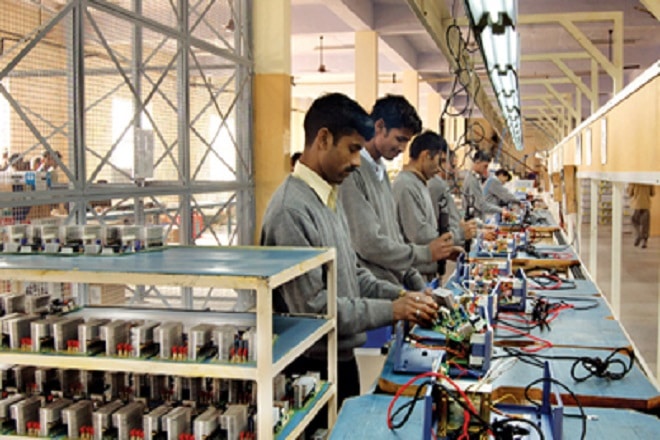 The government of India (GOI) might soon allow manufacturing companies to start operations in India. Several media reports also point towards relaxing restrictions on cargo movements across the country.

Several brands had earlier stated that stopping manufacturing operations might cause a shortfall in inventory levels of products available with them. Additionally, shortage of components supply in form cargo, was also a major concern for many.

The new model of working

While the government may ease restrictions on manufacturing and cargo movements in India, the same are rumored to come with new set of laws. The companies re-starting manufacturing services might have to shift from lockdown to lock-in state.

It is to be noted here that India is regarded as one of the fastest growing markets for consumer electronics in the world. In fact, a recent report by Counterpoint Research had pointed out toward India as the second largest smartphone market in the world.

The GOI is also reportedly working on easing the restrictions placed on cargo movements across the country. However, it is not clear whether cargo movements from outside India, via air or water, will be allowed or not.

A lot of manufacturers might find it difficult to continue manufacturing operations if there is paucity of components imported by them. Additionally, not allowing end-markets to open might also discourage companies from taking up operations as the finished products might not have a market to be sold in till the lockdown is over.

India receives FDIs worth $1.77 billion in clean energy in over...