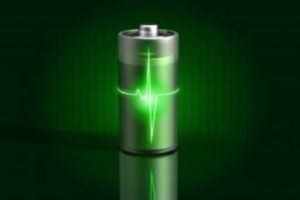 The Uttar Pradesh government has decided to set up a ‘centre of excellence’ in Noida for products based on Li-ion cells or lithium-ion batteries. This centre will encourage around 100 MSMEs and will help create 5,000-7,000 job opportunities. It will also create a hub for power banks and Indian mobile handsets in the state as per the government.

Dinesh Sharma, deputy chief minister and minister of IT and electronics, in a statement issued said that the centre will provide crucial technical input to start-ups and MSMEs for production of mass market electronics accessories up to the prototype stage. He added that the state government will be able to nominate diploma holders, ITI pass outs, BSc and MSc in electronics as ‘certification engineers’.

Alok Kumar, additional chief secretary, IT and electronics said that due to the availability of a well-established necessary ecosystem in Noida, the Indian Cellular and Electronics Association (ICEA) proposed the establishment of product-based Li-ion cells centre of excellence in Noida. it has been approved in principle and work to establish the centre will start soon after the approval from the Union government. Kumar added that the government will set up three centres of excellence in collaboration with the Union ministry of electronics and information technology, and industrial association.