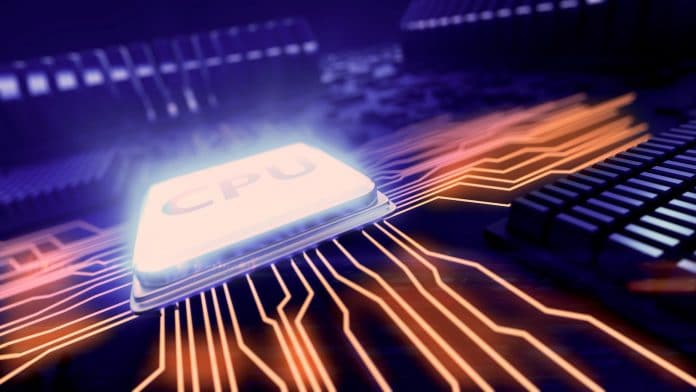 SenseTime Group, a Hong Kong-based artificial intelligence company specialising in facial recognition, has secured an investment from US mobile chip giant Qualcomm Technologies in what could be the world’s biggest ever fundraising by an AI start-up.

SenseTime said on Wednesday that Qualcomm has made an undisclosed strategic investment in the three-year-old company as venture capitalists continue to bet big on AI in China amid the country’s national drive to make itself a global leader in the technology by 2030.

The investment is expected to help Qualcomm maintain its leading position in the mobile chip industry with an estimated 1 billion smartphones expected to be shipped with on-device AI capabilities by 2020, a global trend initiated by the Apple with the adoption of facial recognition technology in its recently launched iPhone X.

SenseTime said the investment is part of its ongoing Series C funding round, reported to be US$500 million, which would accelerate development with Qualcomm of an “AI plus chip” as the “brains’ of the next generation smart devices.

The company, which has made its name in facial recognition, also provides technology-based applications for autonomous driving and video analysis. The firm counts mainland Chinese heavyweights such as China Mobile, HNA Group and Huawei Technologies as its major clients.