In the first quarter of 2019, HP remains the leader in the PC market, capturing a share of 28.1 per cent in the overall market 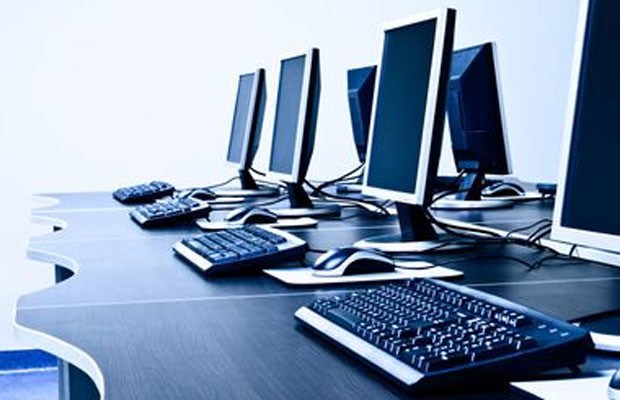 PC shipment in India declined by 8.3 per cent during the first quarter of this year to 2.15 million units, witnessing a year-on-year drop consecutively for the last three quarters, according to a latest report by research firm IDC.

Apart from big commercial transactions, market continued to be weak due to feeble demand from consumers, high inventory from earlier quarters and issues of supply for Intel chips.

In the consumer segment, PC shipments in India witness a drop of 26.5 per cent in the January-March quarter of 2019 as compared to the same period a year ago. On the other hand, the commercial PC market saw a growth of 7.3 per cent year-on-year, with overall shipment of 1.35 million units in the first quarter of 2019.

According to IDC, the announcement of Lok Sabha elections in India on March 10, 2019, which led to the model code of conduct coming into immediate effect, further resulted in postponement of government projects execution and impacting the commercial sector.

To pick up growth in Q2

In the first quarter of 2019, HP remains the leader in the PC market, capturing a share of 28.1 per cent in the overall market. The second position is held by Dell with a market share of 25.9 per cent, followed by Lenovo with 25.2 per cent market share and Acer with 11.7 share.

The notebook PC segment accounted for 61.4 per cent of the overall shipment and recorded a decline of 9.8 per cent year-on-year.

Many Ways IoT-Enabled Sensors Can Help In Logistics

Explain Network-On-Chip (NoC). What Are The Advantages Of NoC Design Over SoC Design?

Buzz Editor Team - December 4, 2020
0
He plans to create footprints and have a wider reach of BPE and their products Sahoo has immense experience in distribution network where...

Buzz Editor Team - December 4, 2020
0
The Series C funds take total funding of Voi over the last four months to $190 million including the $30 million announced in...