Mobile prices may go up due to budget impact 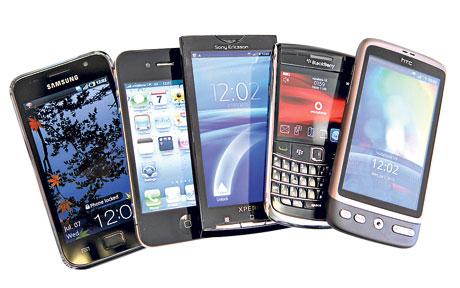 Wednesday, July 16, 2014: Smartphone enthusiasts may have to shell out extra bucks, following the latest budget. The govt. has proposed education cess on all imported electronic products. The decision may push the cost of handsets by 8 per cent, especially imported handsets, analysts observed.

Presenting his maiden budget in Parliament, Finance Minister, Arun jaitley said that the demand for these electronics items are growing very fast. He added, “ The govt. will exempt all inputs/components used in the manufacture of computers from 4 per cent special additional duty(SAD) and impose education cess on imported electronic products to provide parity between domestic and imported products”.

According to the budget, the education cess for all taxpayers will be 3 per cent in 2014-15 fiscal. IDC South Asia VP and General Manager Jaideep Mehta told PTI, “The education cess on imported electronics, including PC’s and smartphones will challenge consumption by increasing street prices”.

Greyhound CEO Sanchit Vir Gogia said that manufacturing is still in the primary stage in India and there is hardly any manufacturing which is done here. Considering that most handsets are imported and adding education cess to it could result in price rise upto 7 to 8 percent.