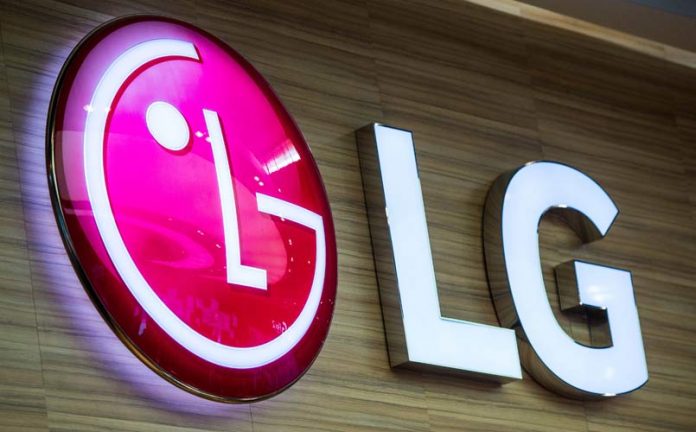 The country’s second largest television maker, LG India has started open cell manufacturing of televisions in India at its Pune facility with two models and plans to scale it up while deciding to pass on the benefits derived from lower taxation from such manufacturing to consumers, reported Economic Times citing source.

Talking to ET, LG Electronics India director (home entertainment) Younchul Park said the open cell manufacturing of televisions has started from May with 32 and 43-inch sizes. He, however, did not share the investment details.

Apart from LG, Samsung too has invested in that manufacturing process to save on import duties. The duty on open cell panels is 5% as compared to 15% duty on ready-to-use television panels. Panel accounts for 75-80% of a television’s production cost. There are no plant in India which does television panel fabrication. LG intends to pass on these taxation benefits to consumers.

Park said LG already manufactures its entire television range in India, except one super premium 77-inch model which is imported from Korea. “We are planning to start manufacturing of this model too. The Pune factory is one of the best factory for televisions amongst all LG facilities,” he said to The English Daily.