Goa To Have NIELIT Centre 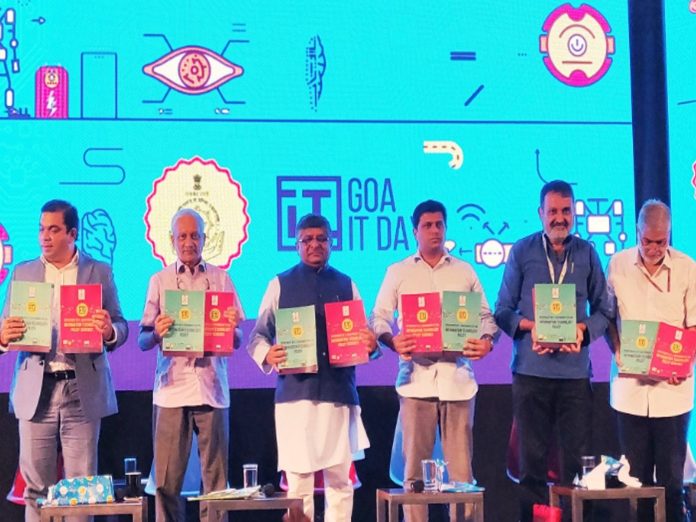 Times of India reported that speaking as a chief guest at the launch of the Goa IT policy 2018 during the ‘Goa IT day’ event in Panaji, Prasad promised that if the state government provides a developed piece of land then the NIELIT centre will be set up in Goa within a month. He also inaugurated Goa centre of Software Technology Park of India.

“The Goa IT policy is an extraordinary document, which has been prepared after considering all aspects. I will be the happiest person if Goa becomes a destination for electronics manufacturing. I will help you in this sector too,” he said, appealing to the state government to come out with an electronics policy as soon as possible.

He asked state IT Minister Rohan Khaunte to incorporate all the services of the state into the UMANG app launched by the central government. The state was also asked to focus on business process outsourcing (BPO) so as to create common service centres for women.

Stating that digital skills will hold the key to future in the country and that India is a big digital market, Prasad said the mission ‘Digital India’ has been designed for the empowerment of ordinary people of the country.