In 2017, India emerged as the third largest solar market in the world behind China and the United States, having grown at a CAGR of approximately 170 percent since 2010.

India set a new record with 9.6 GW of solar installations in 2017, which was more than double the 4.3 GW installed in 2016. The robust growth boosted the country’s total installed capacity to 19.6 GW as of December 2017.

“In 2017, larger players started consolidating their positions at the top as India has quickly emerged as one of the most important solar markets in the world for suppliers and vendors,” said Raj Prabhu, CEO of Mercom Capital Group.

Key highlights from the report

Adani was the largest project developer in terms of total cumulative installations at the end of 2017, but Greenko was the top installer during the year.

Turning to the rooftop sector, cumulative solar rooftop installations in India totaled 1.6 GW at the end of 2017, of which 995 MWs were installed last year. In 2017, the top 10 installers made up only 26 percent of all rooftop projects installed in India, leaving all other rooftop developers with almost 75 percent of the market share, showing the fragmented nature of the sector. Tata Power emerged with the largest rooftop portfolio, followed by Clean Max.

“A common theme in the report was that most of the top companies in their categories were well established players, but it is important to see the growth rate and trends of up-and-coming companies that are battling for their share of this highly competitive market,” added Prabhu.

In a market where margins are getting tighter every day, Sterling and Wilson was the leading engineering procurement construction (EPC) company both cumulatively and in 2017.

Over 30 companies supplied trackers to the Indian solar market in 2017, but NEXTracker proved to be the top supplier. 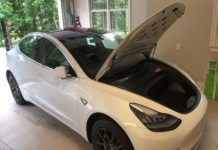 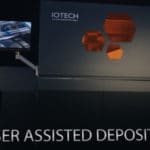 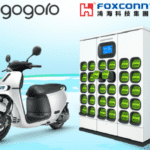