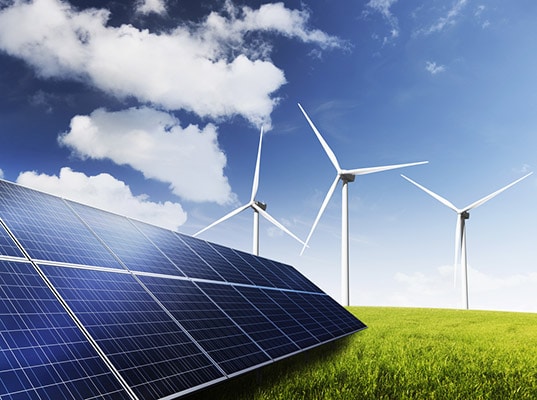 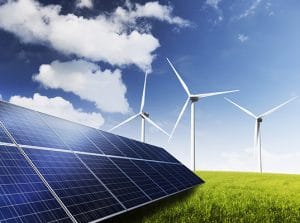 According to PTI, the Commerce and Industry Ministry has said in a statement that total FDI equity inflow in the non-conventional energy sector during April 2014 to September 2016 was $ 1.77 billion.

According to the statement, 100 per cent FDI is allowed under automatic route for projects of renewable power generation and distribution subject to provisions of the Electricity Act, 2003.

As on October 31, 2016, cumulative capacity of 46.33 GW grid interactive renewable energy capacity has been installed in the country, which constitutes 15 per cent of the total installed power generation capacity of 307.69 GW, it said.