A well-known mobile handset body has undermined the proposed e-policy, saying it is not enough to attract global giants and advocates special incentives to help develop India as an electronics manufacturing center comparable to China and Vietnam. 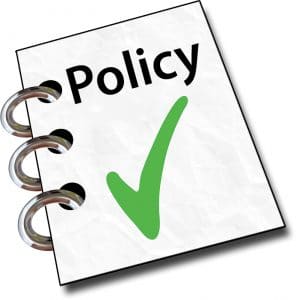 “Companies such as Apple, Samsung, LG, Oppo, Vivo, Huawei and Foxconn will require a special plan and outreach that need to be identified as part of the vision document,” the Indian Cellular and Electronics Association (ICEA) said in a recent letter to IT secretary Ajay Prakash Sawhney, reported Economic Times.

The handset body further stated that India needs to adopt a specific surgical strategy with quantifiable milestones. The association believes that addressing the global market is the key to India’s expansion plans.

The global electronics industry is dominated by component ecosystems, which drive as much as 80-85 per cent of the industry. The only way to establish India as a global destination is to identify and attract these ecosystems to make the country their home, ICEA said to ET.

The body advised the government to change the draft policy by including its recommendations, which put more emphasis on exports. The association said that if there is no export, it will be difficult to achieve the goals set by the government.

The draft National Policy on Electronics (NPE), released in October, aims to double India’s mobile phone production from 500 million in 2019 to 1 billion units, valued at $190 billion, by 2025. Of this $190 billion, the government hopes exports will account for $110 billion.

In the letter, the ICEA contested the government’s estimate that demand for electronics hardware in India would rise to $400 billion by 2023-24, saying that it would reach only $170 billion by then.

India has, over the past two years, adopted a phased manufacturing plan to incentivise component assembly gradually, which has so far led to over 250 plants being set up. But the handset industry believes the ultimate aim of the PMP — to make India a global manufacturing hub — will only happen by making the country a base for exports.