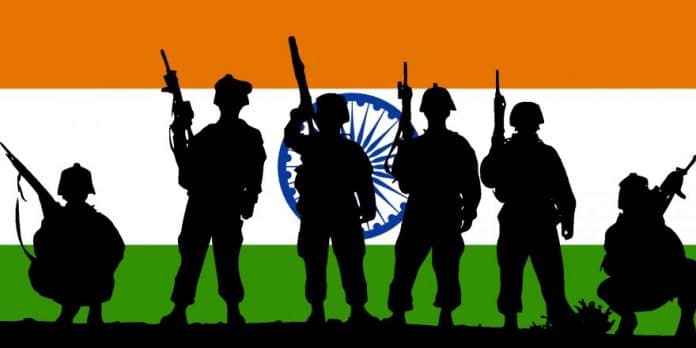 The government is contemplating giving armed personnel special mobile phones, which are likely to be designed by an Indian company. 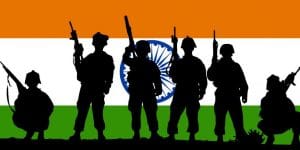 The idea is to keep data and communication devices used by the defence forces secure. The plan was in the preliminary stages and the government would deliberate on it further after internal discussions and talks with other stakeholders, including manufacturers, said officials. The specifications for the mobile phone will also be discussed later.

The main aim of the government, as informed to media by an officer in the ministry was to ensure data transferred over the phones are secure. The data should reside in servers in India, so that the government and the law enforcement agencies have full control over it. This is the reason why an Indian manufacturer is likely to be chosen.

The government has over the past few months become extra cautious regarding the data and how it can be misused by adversaries. To keep the data on Indian servers, the government had devised an e-mail policy, which ensured secure services for all its officials. The secure communications is being offered to 5 million users.

The primary trigger for the policy was the government data that resides on servers outside India and on servers beyond the control of the Government of India. Recently, the government had cracked the whip on smartphone manufacturers, asking them to share their security practices while making phones in India. It had issued notices to about 30 smartphone manufacturers. Around 12 companies have responded and the rest have sought more time.

The government is uncomfortable depending too much on Chinese firms in the electronics sector, as such data would be more vulnerable to hacking and misuse.