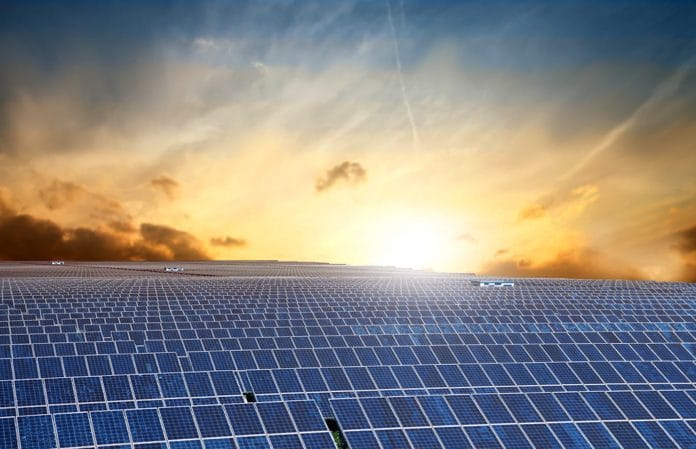 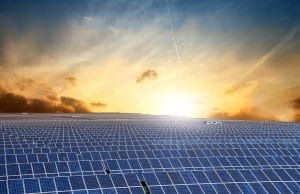 Tripathy was secretary Ministry of New and Renewable Energy from April 1, 2014 until October 31, 2016.

Tripathy is an Indian Administrative Service (IAS) officer of Karnataka Cadre. He has worked with local, provincial and union governments in India for the last 36 years.

The International Solar Alliance (ISA) was launched on November 30, 2015 as a coalition of the solar resource rich countries jointly by Indian Prime Minister Narendra Modi and French President Francois Hollande in the presence of the then UN Secretary General Ban Ki Moon on the first day of the Paris Climate Conference or CoP21.

The ISAs mission and vision is to provide a dedicated platform for cooperation among solar resource rich countries where the global community including bilateral and multilateral organisations, corporates, industry, and stakeholders can make a positive contribution to assist and help achieve the common goals of increasing use of the solar energy in meeting energy needs of prospective ISA member countries in a safe, convenient, affordable, equitable and sustainable manner.

On January 25, 2016, Modi and Hollande jointly laid the foundation stone of the ISA headquarters and inaugurated the Interim Secretariat of the ISA at the National Institute of Solar Energy (NISE) in Gwalpahari, Gurugram.