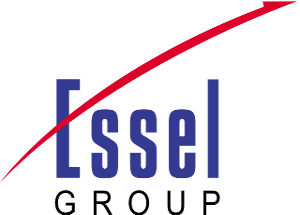 February 17, 2015: Essel Group, one on India’s leading business housing operational in varied sectors, has announced its plans to invest Rs 750 billion over a period of five years in green energy. The plans are in sync with government’s initiatives to promote green and clean energy generation.

The investment will be made towards setting up power generation plants, 7,500MW of solar power, 4,000MW of wind energy and 500MW of waste energy, across India. These projects will be aimed at country’s green requirements as well as promoting ‘Make in India’.

These projects are likely to attract a huge job opportunity of more than 15,000 direct and indirect jobs.

Rs 9,000 cr investment in telecom hindered due to adverse state...