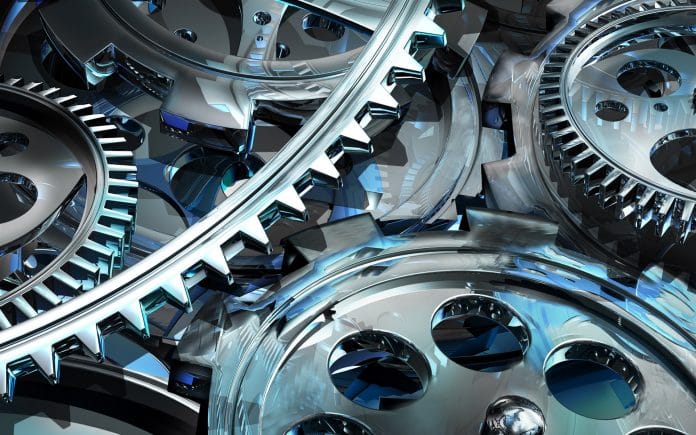 The Electronic Industries’ Association of India (ELCINA), the 50-year-old association, has called for measures to encourage inflow of domestic or foreign investments in electronics manufacturing. “It will happen only if the country offers a definite and sustained cost advantage in local production of components,” it said in its recommendations for the upcoming Union Budget for 2018-19.

It called for exclusion of electronic components from all future Free Trade Agreements (FTAs) and establishment of an Electronic Components Manufacturing Fund with government equity. The association, formerly called Electronic Industries’ Association of India, has asked Finance Minister Arun Jaitley to consider setting up such a fund with income-tax breaks on its earnings to encourage low-cost capital support for high value-added electronics manufacturers.

The association has submitted a memorandum to the Finance Ministry with a list of recommendations ahead of the presentation of the Budget for the financial year 2018-19.

Stating that the high cost of land has been a hindrance for investments in electronic component manufacturing, it called for a dedicated Electronics Manufacturing Cluster Policy for Component Manufacturing in public-private partnerships. “This will allow manufacturers to invest in manufacturing rather than engaging in the acquisition of land at a premium price and fall short of working capital,” it felt.

“Three to four specialised EMCs should be planned to focus on high volume and high growth component groups such as PCBs, sensors and switches,” it said.

The association felt that it is time the country encouraged domestic designs to make the Make-in-India campaign successful. “A focus on Design India will drive demand for indigenous components and PCBAs (Printed Circuit Board Assembly),” it said. “Imported designs drive demand for imported components and assemblies, and make the country dependent on imported components, determined by the owner of the design,” it said.

Pointing out that 80-85 per cent of the country’s PCB requirements are met through imports, it said local manufacturers prefer to import PCBs as well as PCBAs from countries where costs are lower and lead times shorter. This sector needs incentives to attract large investments into the sector, reported The Business Line.