The initial public offer of the world’s largest solar EPC company has failed to attract the interest of retail investors in its host country of India.

VCCircle recently reported that Sterling & Wilson Solar Limited was forced to reduce the size of its IPO following poor response from retail investors. The company had initially planned to offer 22.17 million shares, excluding the anchor portion, but managed to garner bids for just 19 million shares. As a result, the initial estimates of the IPO size of around US$650 million have now been revised to around US$450 million.

Possible reasons for poor performance
The fact that small retail investors were hesitant to invest in a company that has virtually no listed competitors (several infrastructures and power companies listed in India do offer EPC services but not as a core business) indicates the challenges, and perhaps lack of understanding on part of retail investors, that renewable energy business face in India.

Another important factor that played part in the poor performance of the IPO was the general economic slowdown and consumption slump in India. This slowdown has been mirrored aptly in the performance of major indices in India that has slumped sharply from their all-time highs.

Around 75 per cent of the company’s business comes from markets outside India. This does insulate the company from some of the challenges being faced by the Indian renewable energy companies still, the retail investors did not find the IPO attractive. 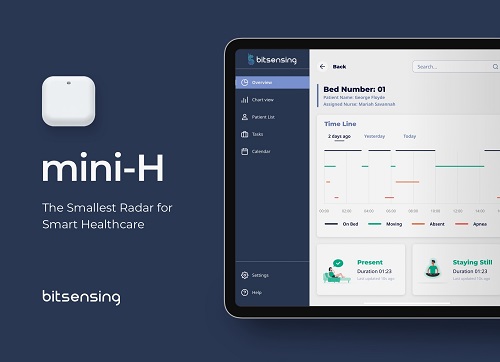 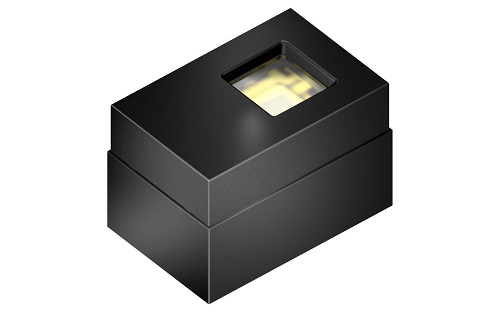