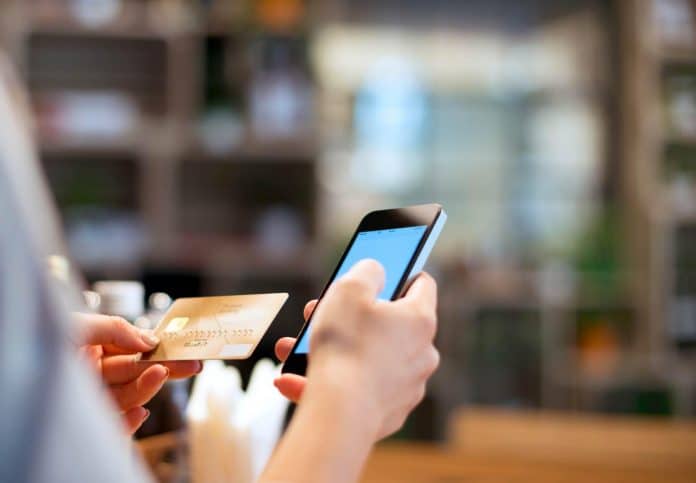 After an unprecedented surge in digital payments till January due to demonetisation, the number of digital transactions across cards, UPI and electronic transfers has fallen in February as the cash position eases. 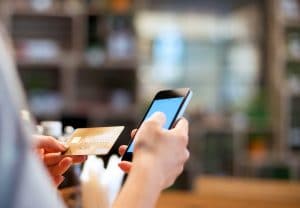 According to data released by the Reserve Bank of India on electronic payments for February, card payments on point of sale devices fell 28.2 percent over January .Unified Payments Interface (UPI) declined 9.5 per cent while that of Immediate Payment Service (IMPS) hosted by National Payments Corporation of India slid 12.5 percent. However the data is for 28 days of February against 31 days of January .

According to TOI, Sangram Singh head of cards and merchant acquiring business at Axis Bank said that what they are seeing now is settling down to a new normal which he believe should be a 40 percent to 60 percent jump over the pre-October transaction numbers.

But industry officials say it may not be a trend, but just a blip. They say that February is a lean season when consumption goes down as people tend to save more for the end of the financial year, and with cash coming back into the system spending trends on terminals have gone down slightly.
- Advertisement -
Previous articlePTC India to be nodal entity for supply of wind power
Next articleSony may set up plant in North East