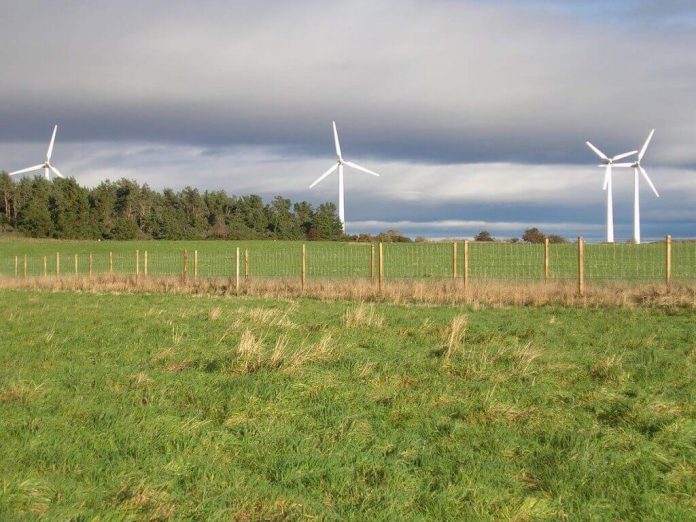 PTC India said that it will be the nodal entity for purchase and supply of electricity from wind power projects of 1000 MW auctioned by government. 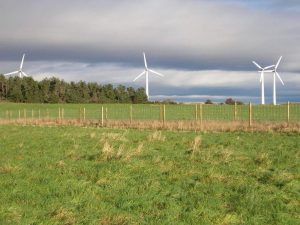 According to PTI, PTC India said in a statement that PTC India is the nodal entity for supplying power to utilities after entering into a power purchase agreement (PPA) with successful bidders.

It said that with the wind power auction fixing the tariff at Rs 3.46 per unit for 25 years, the stage is now set for the sector to emerge as a credible renewable power source.

Given India’s diverse geography, non-windy states will now be able to get wind based power from states that are rich in wind resources.

The competitively discovered price of Rs 3.46/Unit is an outcome of expected optimisation in project cost, machines efficiency and payment counter party risk, it said.

The projects are expected to be commissioned in 18 months. SECI, which conducted the auction, is expected to allow 1050 MW (in place of originally planned 1000 MW) at the cut off price and issue letter of intend, it said.

With the increased emphasis on implementation of RPOs and enhanced non-solar RPOs, the policy acts as a catalyst for meeting non solar RPO by the resource-deficient states and also enables long term harnessing of wind resources in the country, it said.

India To Invite Global Bids For 4,000 MWh Of Battery Storage...