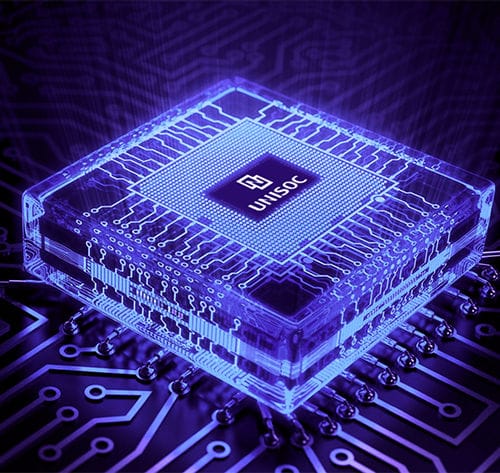 UNISOC is counting on demand from China’s smaller smartphone makers and others who are nervous about becoming the next target of a U.S. crackdown.

China’s second-largest mobile chip developer aims to launch a 5G chipset in 2020, far earlier than previously planned, to catch up with global leaders Qualcomm and MediaTek and tap demand from local companies looking to end their dependence on U.S. suppliers.

UNISOC Communications’ timetable is roughly similar to those of its much bigger competitors and marks a significant acceleration of its ambitions following the disintegration of its partnership with chip leader Intel earlier this year.

Cutting down foreign dependence
The plan also comes amid political backing for the sector, with Beijing pushing to speed up the rollout of 5G mobile networks in the country, as well as cut China’s dependence on foreign chipmakers following Washington’s crackdown Huawei Technologies’ use of American tech.

UNISOC, the mobile chip unit of state-backed tech conglomerate Tsinghua Unigroup, has been poaching talent from Huawei and Qualcomm to drive its ambitious target and has invested around $200 million to overhaul its processes and improve quality, one inside source told the Nikkei Asian Review.

The company is counting on demand from China’s smaller smartphone makers and others who are nervous about becoming the next target of a U.S. crackdown.