Bengaluru will not be the electronic chip fabrication unit destination 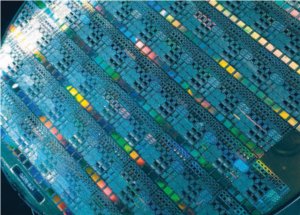 Friday, August 23, 2013: There were speculations earlier that suggested Bengaluru will have India’s first electronic chip fabrication unit. Well, that’s not true. I.S.N. Prasad, principal secretary, IT, Biotechnology and Science and Technology, said, “Much as we would have wanted the prestigious project to be based in Bengaluru, which has perhaps the best ecosystem for electronics manufacturing in the country, we would be unable to host it because of the heavy demand it would place on water resources.”

Prasad was present in the workshop on regulatory and operational issues, organised jointly by the department and the Manufacturers’ Association for Information Technology (MAIT). He said tat setting up such a facility in or near Bengaluru will lead to “inordinate demand, both in terms of quantity and quality of water, which we (the State government) cannot afford.”