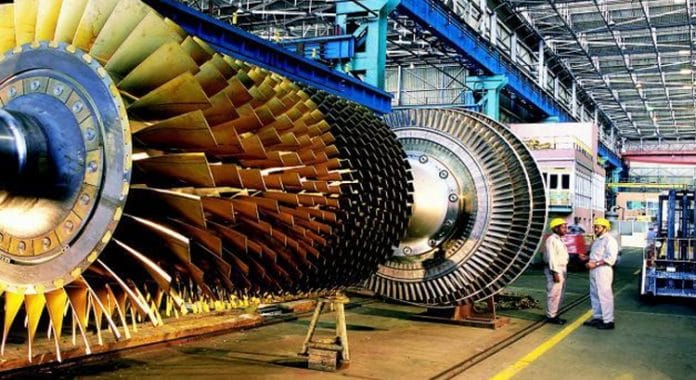 A firm push from the Prime Minister’s Office and Defence Minister Arun Jaitley has opened the gates for the private sector to play a key role in the production of weapon systems for the armed forces, says an Economic Times report. 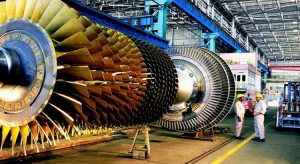 A wrangle within the bureaucracy over what rules the strategic partnership (SP) model would follow had let to a deadlock with the finance ministry since February 2016, exasperating private firms that were expecting to get huge production offers for aircraft, submarines and land systems, which has always been in the stronghold of public sector.

The report cited sources saying that a series of meetings, especially the one held in the PMO last week, has given the final push to the initiative.

Top private sector representatives from three industrial bodies have now been invited by the defence ministry for a meeting on Tuesday, where the government is likely to unveil progress made.

According to the report, four projects are expected to be taken up in the first phase of the strategic partnership project, which will include manufacturing of new submarines, a naval utility helicopter, a single-engine fighter aircraft for the air force and armoured vehicles for the army.

The armed forces, the navy in particular, are keen to move fast on the SP concept to meet the urgent requirements and address the lack of equipment. 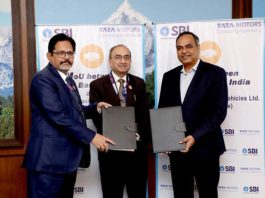 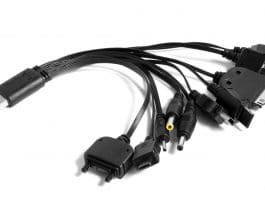