Drones/unmanned aerial vehicles are now being used in several commercial applications such as news coverage, delivery of goods and environmental monitoring. Amidst the outbreak of the Covid-19 pandemic, the use of drone technology has increased in government organisations such as defence and police force, but their demand can increase exponentially for e-commerce and logistics. 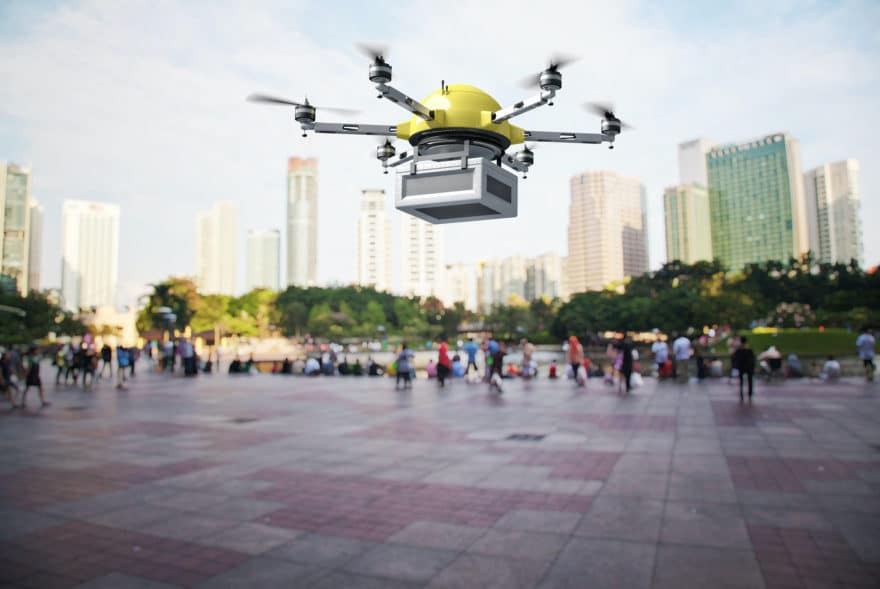 With the massive popularity and development of unmanned aerial vehicle (UAV) technology over the past few years, the Directorate General of Civil Aviation (DGCA) has taken several initiatives to introduce drones in the commercial air space. With this step, the deliveries by drones have gained momentum over the past couple of years. Solutions by drones are now applied in various sectors, for commercial purposes, and also by the government in their defence space. Currently, the DGCA has approved the manufacturing of drones by only a handful of companies. Hence, the number of logistic firms using drones is still less.

Drones are at present being tried across numerous commercial applications such as news coverage, emergency services, delivery of goods, Wi-Fi access, and environmental monitoring. Hence, scores of global companies are now experimenting with drone technology to provide state-of-the-art services, and various steps are being taken to make it more popular in the coming years. In the past few years, technologies such as machine learning, artificial intelligence (AI), GPS, and other new technologies have massively improved the functioning and efficiency of drones in the logistics industry. E-commerce and logistics companies are constantly trying to introduce more innovations among drones.

Currently, with the outbreak of Covid-19 pandemic, homeland security department has understood the requirement of blending security framework with this cutting-edge technology. The department’s interest in drones has escalated massively for an impeccable security-proofing and surveillance.

Several drones are being used during Covid-19 pandemic, which will push its growth rate all over the world, especially in India. According to market experts, government organisations such as police force and defence would start buying drones in huge numbers. Therefore the DGCA drones in the surveillance sectors could witness rapid growth soon.

Amit Thokal, marketing manager at IdeaForge, states, “We are creating high-performance, safe, and autonomous unmanned aerial systems that enhance productivity and safety. Our aim is to increase the adoption of drones in India for public safety, security and surveillance, and emergency response and create an ecosystem that enhances the quality of life. We are India’s one of the largest manufacturers of drones for defence, homeland security, and industrial applications. IdeaForge has over 90 per cent share in India in the security and surveillance market of homegrown drones. We are also a major player in surveying and mapping, precision agriculture, asset inspection, and disaster management.”

Glenford V D’Souza, senior general manager – LYNX: Lawrence & Mayo, says, “With the prevailing Covid-19 situation, we are certain that the use of this versatile technology would be better seen and experienced by the health authorities and the police. Our drones are extensively helping the law authorities in several parts of the city for providing surveillance and security in areas that were hard to reach.”

The benefits of using a drone are varied and large. It reduces manpower and helps speed up operations, especially in the defence sector. Also, drones assist police in monitoring large crowds, tracking vehicles, and ensuring social distancing during Covid-19. Drones fitted with radioactive cameras/radiometric thermal imaging sensors can even be used to measure the temperature of individuals by flying at lower heights.

Drones, which are capable of flying distances ranging from two to four kilometres, are able to capture still images and videos to gather information about specific targets such as individuals, groups or environments. Their surveillance abilities enable surreptitiously gathering information about a target as captured from a distance or altitude.

The drone logistics and transportation market is segmented by solution—warehousing, infrastructure, shipping, or software; sector—military, or commercial; drone type—passenger drones, freight drones, or ambulance drones; and geography. Over time drones will become part and parcel of households and industries. Additionally, there are several other applications that are currently being explored to make these even more dynamic. For now, drones are being used mostly in the following sectors:

D’Souza adds, “Drones use significantly less manpower, thereby reducing long-term costs. Indian Railways is using UAVs for inspection and 3D mapping to bring to life their vision of a dedicated freight corridor. Heavy-duty drones offer much smoother management of inventory and have the ability to move the inventory easily from one warehouse to another. The upcoming biggest jump of technology will be the usage of drones in logistics. Nowadays, the biggest commercial usage of drones is the last-mile delivery with the usage of drones.”

According to a study by Marketsandmarkets, the drone logistics and transportation market is expected to reach 11.20 billion dollars by 2022 and 29.06 billion dollars by 2027, at a compound annual growth rate (CAGR) of 21.01 per cent during the period. McKinsey predicts that AVs, including the delivery drones, will make up to 80 per cent of deliveries in the future, while NASA estimates that 2.6 million commercial drones will be in the air in 2020 itself.

According to Mordor Intelligence, the drone logistics and transportation market would register a CAGR of over 20 per cent during the period 2020-2025.

A recent study from IDC’s Customer Insights & Analysis mentions that, worldwide drone spending was 9.3 billion dollars in 2018 and is expected to grow at a faster rate than the overall market with a five-year CAGR of 32.1 per cent. Throughout this period, enterprise drone solutions are expected to incur more than half of all the drone spending as more interests and demand appear from consumer drone solutions. Category wise, the largest demand of drones during this period will be from precision agriculture/crop scouting (86.1 per cent CAGR), emergency service (86.4 per cent CAGR), and dispensing pesticides and fertilizers (109.4 per cent CAGR).

According to BI Intelligence, the commercial and civilian drone market has been growing at a CAGR of 19 per cent between 2015 and 2020. That dwarfs the CAGR of 5 per cent for military drones, which is just a fraction of the overall drone market.

The Federal Aviation Administration (FAA) forecasts that sales of commercial drones will reach 2.7 million by 2020 end, while the total number of UAVs seen in the sky will be around seven million during the same period. Currently, the largest application of commercial drones is in the field of video and still photography. But, a report from Global Market Insights highlights that the global commercial drone market will reach 17 billion dollars by 2024.

Growth of drones in Indian market

Currently, both the market and drone industry in India are at a very nascent stage. But, according to experts, their potential for growth in India is colossal. In India, between 2017-2023, the expected growth rate of the drone market would be eighteen per cent per annum, claims 6Wresearch.

D’Souza says, “In India, the commercial use of drones has been limited by policy paralysis. But now, the Ministry of Civil Aviation has come up with a policy around drones and their commercial use.”

According to a study by UnearthInsight, there are about 100 drone startups in India, 681 in the United States and 129 in China. The drone market is still nascent world over, but rapidly growing with game-changing innovations yet to come.

In terms of creating new jobs, drones offer huge potential for engineers, UAV operators, pilots, and data analysis and processing experts. The potential for a job could be both full-time and contract-based, also opening the doors of internships for many. In this regard, FICCI and EY clearly mention that the UAV market will touch 885.7 million dollars in India by 2021 while the global market size will be 21.47 billion dollars. 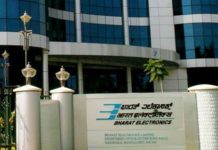 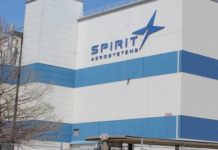 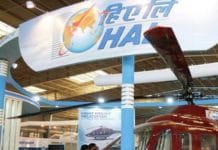