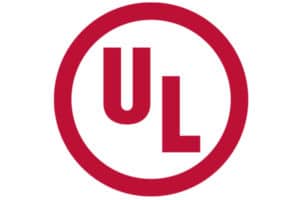 Global Safety Science Company has announced the launch of testing services for solar photovoltaic (PV) inverter manufacturers in India. UL has also increased it facility in Bangalore. This would help manufacturers comply with requirements of the standards mandated by the Ministry of New and Renewable Energy.

According to a press release, UL’s solar inverter testing facility would enable Indian players in the growing solar market to exhibit compliance to Indian and global standards for safety, quality and performance. This has been by stated by Dr. Chakradhar Byreddy, Director for Renewables in Asia Pacific for UL. Byreddy also added about  ‘In India, for India’ strategy and expressed gratitude to become a BIS recognized laboratory.

The manufacturers of the inverters are required to have their products tested from a Bureau of Indian Standards, Solar Photovoltaics Systems, Devices and Component Goods Order 2017.

The new testing services are now available for residential, commercial and industrial application projects at UL’s Bangalore facility. The laboratory is certified by National Accreditation Board for Testing and Calibration Laboratories and is recognised by the BIS under the Compulsory Registration Scheme. This has been done to conduct testing of solar pV inverters based on testing of representing models from a series or family.

According to the press release, the solar PV inverter manufacturers can benefit from affordable third-party BIS recognised local laboratory for inverter safety and quality. The issuance of the test report and subsequent approval from BIS will help ensure that the solar PV inverter model complies with IS 16221 Part 1 and Part 2 and IS 16169 standards. As reported the the UL laboratory can also test inverters with a rating of up to 10kW and the other for ratings of upto 50kW, which reduces the turnaround time for manufacturers. 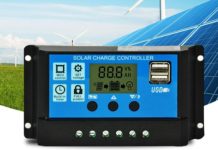 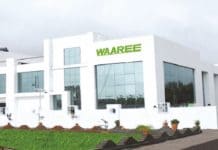 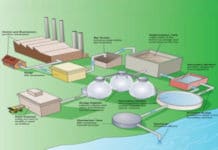 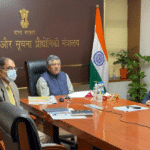 Buzz Editor Team - December 1, 2020
0
It will have provision of raw and plug-n-play incubation space for IT/ITeS companies especially for entrepreneurs/start-ups STPI has seen a growth in exports... 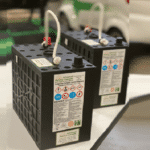 Headlines Editor Team - December 1, 2020
0
Most businesses have begun recycling lithium-ion batteries as some raw materials such as lithium and cobalt have low accessibility The Global Lithium-ion Battery Recycling market...

Buzz Editor Team - December 1, 2020
0
The system was selected for its capability to deliver cutting-edge process at high-throughput and the lowest cost per wafer compared to other MOCVD... 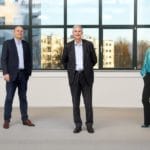