Globally, there have been several developments over the past decade that have helped reduce our dependence on non-renewable sources of energy. When it comes to the automotive sector, the use of electric vehicles (EVs) is already on the rise. Adopting solar energy for transportation can also be a viable option, especially for countries like India that lie in the tropical region.

A solar vehicle is either fully or partially powered by solar energy, along with alternatives installed to deal with emergencies. How this vehicle works is similar to any other application of solar energy for power generation. When the sunlight falls on solar panels installed on the vehicle, the photovoltaic (PV) cells present inside it convert solar energy to electricity, and power the car’s motor directly or through batteries. In addition to propulsion, solar energy can also be used to provide power for other functions like lighting, ventilation and air conditioning in the vehicles, through direct or indirect charging. This can be done without replacing the conventional engine. Such a vehicle can also come with the option to mount more solar panels as well as monitoring systems, to measure parameters like energy consumption and the solar energy captured.

Solar panels mounted on the rooftops of buildings or other structures to generate power are already in high demand. According to a report from MarketResearchNest.com, the global distributed generation (DG) rooftop solar PV market is expected to expand at a CAGR of 7.3 per cent over a forecast period from 2019 to 2025. Companies such as Jinko Solar, SunPower, Solarworld, and Kyocera Solar are among the major players in this market.

There has also been increased use of solar power in the railways. In 2017, a fully solar-powered train was launched in New South Wales, Australia. In India, the Railways is planning to become the world’s first 100 per cent green operator within ten years to reduce diesel consumption, thereby reducing carbon dioxide emissions. Solar panels have already been installed on the rooftops of many Indian railway coaches, alongside the tracks as well as on the rooftops of stations to increase the solar generation capacity to 5GW by 2025. The Delhi Metro Rail Corporation (DMRC) plans to build a 100 per cent solar energy dependent metro by 2021 with the support of Madhya Pradesh’s Rewa Solar Project. Rewa will provide 345 million units of power to the DMRC every year.

Besides being environment-friendly, there are no transmission losses or failures due to natural disasters in the case of solar power, as no traditional infrastructure at a remote location is needed for battery charging.

An electric vehicle may also use solar power as a secondary charging option. The Lightyear One, the production of which is scheduled to start in 2021, is one such electric car prototyped by a Dutch company. With solar panels mounted on it, the aim is to provide a battery range of up to 725km. The solar cells are enclosed in safety glass to prevent accidental damage. According to the company, the price of this car will be around US$ 164,254 (including 21 per cent VAT).

While the opportunities seem attractive, several limitations inhibit the commercial growth of solar powered automobiles. The sector is still in its nascent stage and people are still sceptical about it. As a large surface of solar panels is required to generate power for the entire vehicle, the weight and the area of the panels on rooftops becomes a constraint when designing the vehicle. The batteries used for storing energy so that it is available all day further increase the cost and weight of the vehicle. The rest of the vehicle has to be made from lightweight yet crash-resistant material due to this. As the vehicle changes direction over the course of a journey, the intensity of sunlight on it varies, which affects its efficiency. The panels are also prone to accidents and manufacturing defects.

Companies like Toyota and Hyundai are already designing cars with solar as the main power source. Sharp Corp, a Japanese solar panel manufacturer, is working on developing solar cell technologies for higher efficiency along with funding from the New Energy and Industrial Technology Development Organization of Japan (NEDO). Higher efficiency ensures a higher power supply, which translates to an increased charge range. Toyota is working in partnership with Sharp to test the relative efficiency of the latter’s solar panels on different areas of a test car, like its roof, hood and rear window, to generate around 1kW of energy during the day.

This test model comes with the option of gasoline, which can power the car in emergencies such as cloudy weather when the battery gets drained.

At the 2019 New York motor show, the 2020 Hyundai Sonata hybrid variant was unveiled. It has rooftop solar charging to support the vehicle’s main power source, and to improve mileage in an environment-friendly way. Once on the road, its solar roof system is estimated to increase battery-powered travel distance by 1,300km per year, provided it receives six hours of charging daily.

The German company Sono Motors’ Sion solar powered car goes a step further. This battery-backed vehicle has a range of 241km without a petrol backup option. The standard model will sell for 16,000 Euros (around US$ 17,550), without the battery. To help the company achieve its goal to produce 260,000 vehicles between 2020 and 2028, the National Electric Vehicle Sweden (NEVS) will manufacture Sion cars.

In China, a fully solar powered car developed by Hanergy Glory Solar Technology and JoyLong Automobile recently completed its test drive successfully. This model is capable of running for about a month without the need for charging.

These developments will provide a boost to the EV market since concerns related to charging are the major reason for the lack of EV acceptance by many people. EVs assisted by solar power are the preferred option, and improvements in solar technology can drive the market further. Decreasing the cost of solar panels and modifying their design to suit mobility is the need of the hour.

Although fires due to static rooftop installations are rare, faulty components and bad maintenance can put a solar panel at risk. Special care needs to be taken to make the panels fail-safe. By adding a flatbed on the car, a larger area for the solar panels can be provided. Advanced designs with better efficiency can increase the charge range and make solar power competitive. But with the extent of R&D being done in this field, one thing is certain – we are going to see many models of fully solar-powered automobiles in the near future. 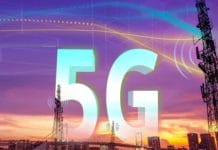 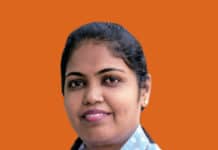 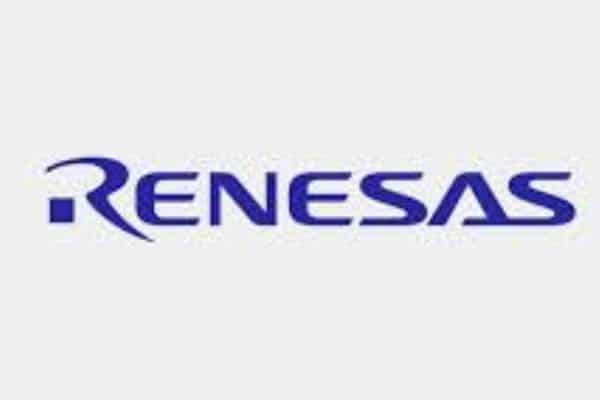 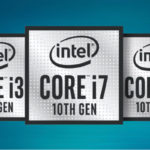 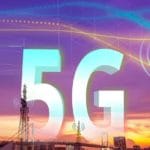 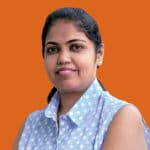 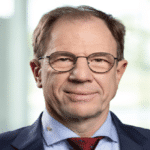