Honeywell has successfully completed a city-wide installation of surveillance and emergency response technology in Ujjain to support the Madhya Pradesh Police Department’s work in crime prevention, and traffic and crowd management in the recently concluded the Simhastha Kumbh.

As part of the project, 667 video cameras were installed for the Simhastha Kumbh event at the Mahakaal Temple, and at 134 locations around the city.

“This project is an example of our long-standing commitment to making cities smarter, safer, and more secure, in-line with India’s 100 Smart Cities vision. We have already carried out successful city surveillance projects including in Bhubaneshwar in Odisha, Aurangabad in Maharashtra, an 11-city project in a large central state, and will continue to focus on this area,” said Priyanshu Singh, general manager of Honeywell Building Solutions in India. 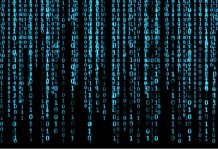 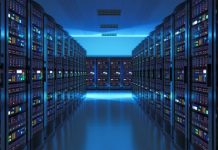 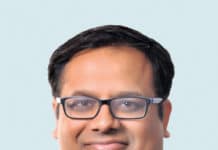 The Indian surveillance market is expected to reach US$ 2.4 billion by 2020