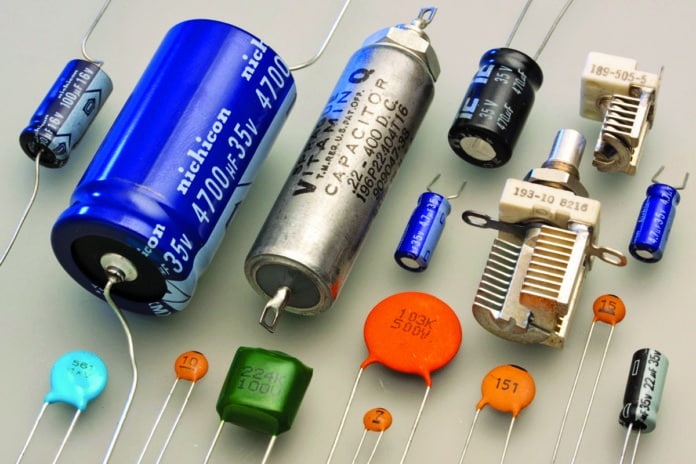 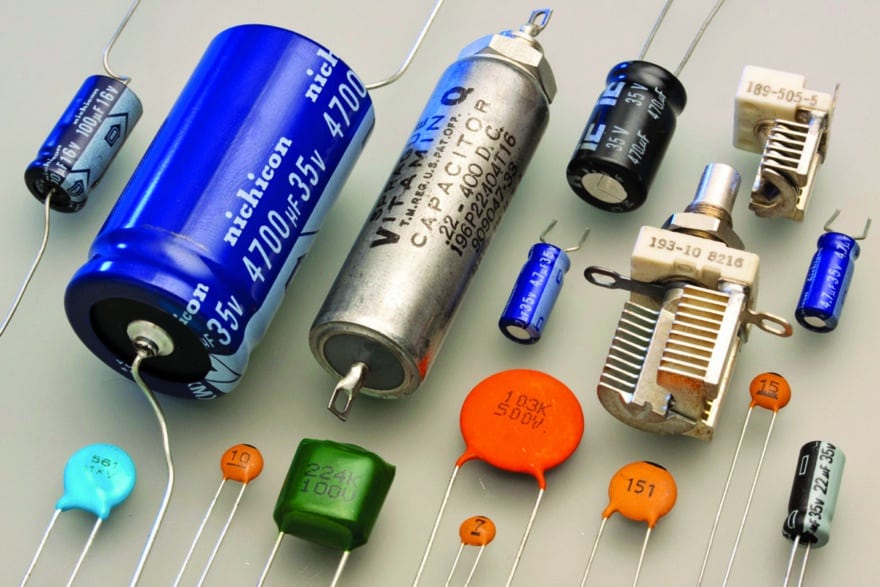 With increasing tech advances, capacitors have become essential components in almost  every electronic device. They are capable of storing electrical charge, but not for a long period.

Much like a rechargeable battery, capacitors both store and release energy. Capacitors store the potential energy in the electric field, whereas batteries accumulate the energy in the form of chemical energy, which is later changed to electric energy. Capacitors come with features such as easy chargingdischarging capabilities. Today, there is increasing demand for better capacitors for wearables, consumer electronics and for industrial applications.

The importance of capacitors
A capacitor, also known as a condenser, is one of the basic components required for building electronic circuits. The design of a circuit is not complete or it will not function properly without basic components like resistors, inductors, diodes, transistors, etc. The main function of capacitors is to store electrostatic energy in an electric field, and give this energy to the circuit, when necessary. They allow the AC to pass but block the flow of DC to avoid a hazardous breakdown of the circuit.

Though capacitors are tiny, they provide various benefits in electronic circuits.

Film capacitors: These include polyester film, metallised film, polypropylene film, PTE film and polystyrene film capacitors. What differentiates them from one another is the material used as a dielectric.

]The dielectric should be chosen with care, based on its properties. Film capacitors offer several advantages—they are highly reliable and have a long life. They are favoured in high temperature environments.

Film based capacitors are used across automotive electronic units as they exhibit stability during operations at high temperatures and in vibrational environments. The widespread applicability of film capacitors can also be attributed to their high voltage handling capabilities.

The low inductance of ceramic capacitors makes them suitable for high-frequency applications. They come in small sizes and are used in a range of electronic products, including televisions, mobile phones, digital camcorders, laptops, etc.

Paper capacitors: These are constructed using paper as the dielectric and are capable of storing enough electric charge. The capacitance range for these varies from 0.001 to 2.000 microfarads and the voltage is very high—up to 2000V. This capacitor absorbs moisture from the air, which decreases the insulation resistance of the dielectric. Paper capacitors are used in filtering applications. They can also be used for applications requiring high voltage and high current.

Other issues that erupt with the wrong choice of capacitors are the unnecessary loss of power and unstable circuits. Besides, the incorrect physical size and type of the capacitor may cause problems like unwanted noise, mechanical stress, circuit failure, etc. One should also take into account the thickness of the outer layer of the dielectric of the capacitor. This layer is usually where cracks tend to develop; therefore the thickness of the dielectric matters a lot to increase the mechanical strength as well as the longevity of the products.

Also, when the capacitor is of inferior quality or when the circuit has higher voltage, there are high chances of the chemical insulator leaking out. In such cases, the circuit board is exposed to a mildly reactive compound, which in turn can affect the nearby components and the circuit board’s copper foil.