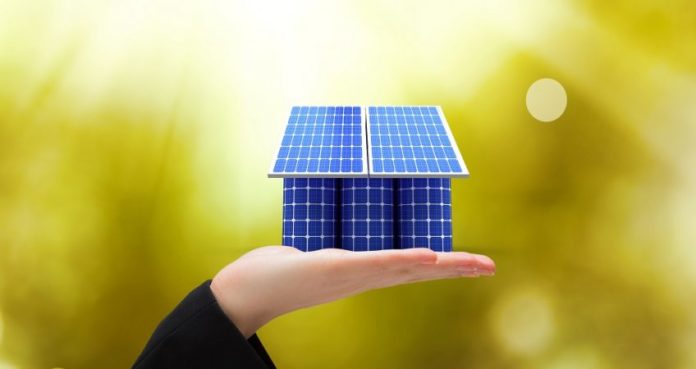 NTPC, along with other PSUs like SECI, IREDA, PGCIL, REC, PFC, CIL and PFC, has contributed $1 million each towards ISA funding.

State-owned NTPC has urged the International Solar Alliance (ISA) to appoint it a consultant for 1,000 MW of rooftop solar projects the latter plans to implement across several countries. NTPC proposes to charge 6-10 per cent of the project cost as upfront consultancy fees, depending on the capacities of the solar installations.

ISA is a treaty-based intergovernmental organisation headquartered in India, which plans to mobilise more than $1,000 billion of investments by 2030 to promote solar technology in countries lying between the Tropics of Cancer and Capricorn.

Array of funding
As on date, 52 countries have signed and ratified the ISA framework agreement. NTPC, along with other PSUs like SECI, IREDA, PGCIL, REC, PFC, CIL and PFC, has contributed $1 million each towards ISA funding.

NTPC, the twelfth largest power producer in the world, has more than 900 MW of solar and wind generation units in its portfolio. By 2030, it plans to have a total power production capacity of 1,30,000 MW, out of which, solar would comprise 30,000 MW. In the international market, the company already has its presence as a power project consultant in places such as Nigeria, Kenya, Saudi Arabia, Kuwait and the UAE.

The first assembly of the ISA had provisionally approved the prospective annual budget of $9 million for calendar years 2019 and 2020. India has put in $16 million to the ISA in a one-time corpus, apart from the annual commitment of $2 million in the first five years.

Private companies such as Japan’s SoftBank have funded $2 million and China’s CLP has given $1 million to the organisation. ISA has also recently floated a tender for procuring 2.7 lakh solar water pumping systems for 22 member countries.