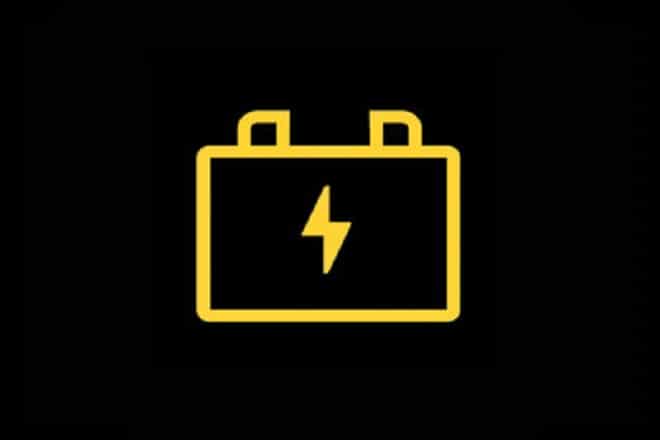 It is Europe’s largest battery recycling plant. Operations have already begun at the plant

Swedish EV battery technology developer Northvolt and Norsk Hydro have opened their first battery recycling plant in Norway, with an aim to take their joint venture ‘Hydrovolt’ to continental Europe later this year.

It is Europe’s largest battery recycling plant. Operations have already begun at the plant.

The facility can currently handle about 25,000 electric car batteries a year, equivalent to the entire number of cells reaching the end of their life in Norway, an electric vehicle pioneer.

“We want to move to Europe, and we will take decisions this year. It’s important for us to build trust in the recycling of electric batteries from cars, it’s important that used batteries do not travel all around Europe,” Arvid Moss, head of Hydro Energy, told the Financial Times.

Hydrovolt is targeting the recycling of 150,000 car batteries a year by 2025, and half a million by 2030, and is scouring locations in Europe’s biggest vehicle markets such as Germany and France. It is due to choose the plant location later this year and start operations by about 2024.

Northvolt is the first European battery producer to open a gigafactory in the far north of Sweden and is aiming to open two more in the coming years, one in partnership with Volvo Cars near the carmaker’s base in Gothenburg, and one in Germany.

Hydro, one of the world’s largest aluminium producers, will take the metal from the joint venture back into production using just 5 per cent of the energy used to make primary aluminium.

Northvolt takes the black mass, a powder containing nickel, manganese, cobalt and lithium, and other materials such as plastics and copper, recovering 95 per cent of the battery’s materials. It is aiming to use 50 per cent recycled material in its battery production by the end of the decade.

Northvolt also has its own Revolt recycling programme based at each of its plants and it expects that to provide about half the material for its 2030 goal, and Hydrovolt the other half.

Demand for battery recycling is expected to increase dramatically as regulators require that carmakers safely dispose of them at the end of their life. Hydrovolt expects significantly higher competition but hopes its first-mover status will help it with carmakers, insurance companies and regulators.

Northvolt, which initially expected only to focus on Europe, is now looking to expand into the US but Moss and Nehrenheim said there were no concrete plans to take Hydrovolt there. “We want to industrialise in Europe first. On the other hand, the US is becoming a more interesting market,” said Emma Nehrenheim, Northvolt’s chief environmental officer.