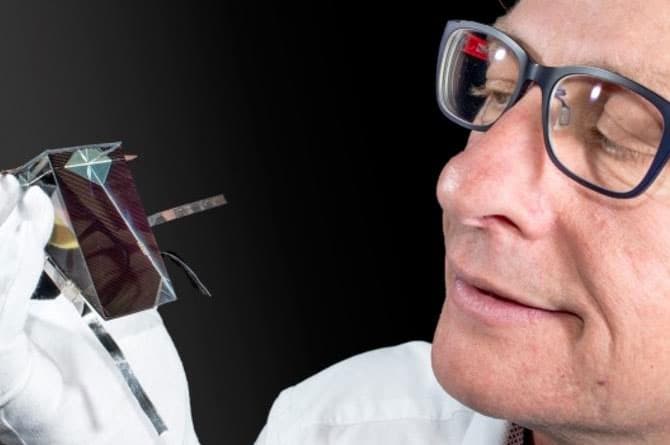 Australian researchers have claimed that they have build a solar cell with light conversion efficiency far in excess of commercial solar cells. The new solar cell’s efficiency is 34.5 per cent and thus it has established a new world record for unfocussed sunlight and nudging closer to the theoretical limits for such a device.

Researchers named Mark Keevers and Martin Green of the University of New South Wales say their four-junction mini-module breaks the world record for efficiency for that type of solar cell. What is even more impressive is that these solar cells are well on the way to the 53-per cent theoretical maximum efficiency of such a device. Most commercially available silicon photovoltaics — the types found on rooftops and in solar farms — top out at around 16 to 18 percent efficiency.

The device is expected to cost more to make than conventional solar cells, primarily due to complexity of design and also most of raw materials. But Green says the manufacturing cost may be offset by increased efficiency. He adds that he would like to use this design with lower cost materials such as copper-zinc-tin-sulfide and perovskites—a class of materials increasingly seen as well suited for photovoltaics.