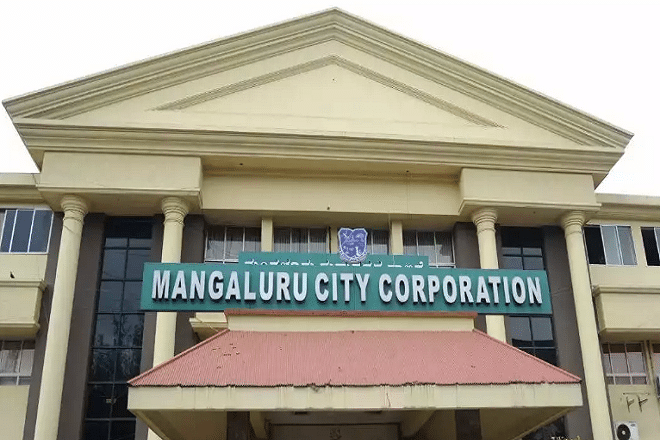 Mangaluru City Corporation is seeking to acquire 10 acres of land for setting up a electronics park in the city. The corporation has written to the state government requesting for the land citing Transferable Development Rights.

City’s Mayor Premananda Shetty is said to have informed the council that the government will be requested to give approval for the same under sub-section (28 J (ii)) of Section 14 B of Karnataka Town and Country Planning Act 1961.

The corporation has plans to invite expression of interests as soon as it gets approval from the state government. It is worth noting here that the Mangaluru City North MLA Y. Bharat Shetty, in a letter dated 16 April 2021, had said that the city is still not seen as a IT development destination.

The MLA had also hinted that those having private and in the area can be requested to transfer the ownership of the land under Transferable Development Rights.

The opposition leader believes that there is something fishy in the move as the decision has been taken in advance by the Mayor. He also noted that earlier there was a move to get 9.4 acres land belonging to Rohan Corporation of Rohan Monteiro near Bondel Junction.

Replying to the allegations leveled by the opposition leader, the Mayor said that the corporation is now not looking to seek government’s approval to get any particular piece of land under the provision of the TDR. If approved many others, as per the mayor, can come forward to part with their land.

Pune to Get an Electronics Park